But over the weekend the inseparable lovebirds were seen shopping at a discount outlet mall that is usually frequented by the budget conscious.

The 41-year-old beauty and the 28-year-old comedian were dressed casually as they strolled with their entourage at the Camarillo Premium Outlets, which is located between her home in Hidden Hills, California and the coastal town of Santa Barbara. 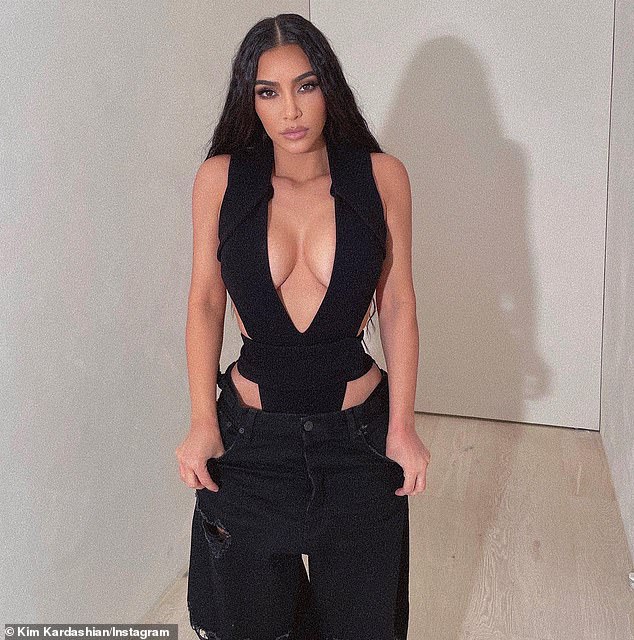 Going strong: Kim Kardashian and Pete Davidson were seen at the Camarillo Premium Outlets this weekend. Here she is seen modeling a leotard at home in an image shared this weekend

Kim looked like she was not trying to stand out as she wore a black jacket and slacks. The Keeping Up With The Kardashians favorite pulled her raven hair back and had on black sunglasses and a black mask.

Pete wore dark colors too with a black cap, black sunglasses, and a black mask.

There were two men behind them that seemed to be security guards as they held shopping bags.

Near them were the outlet stores for Calvin Klein and Ecco. The mall also has outlet shops for Banana Republic, Coach, Michael Kors, Polo Ralph Lauren, Tory Burch and Tommy Hilfiger. 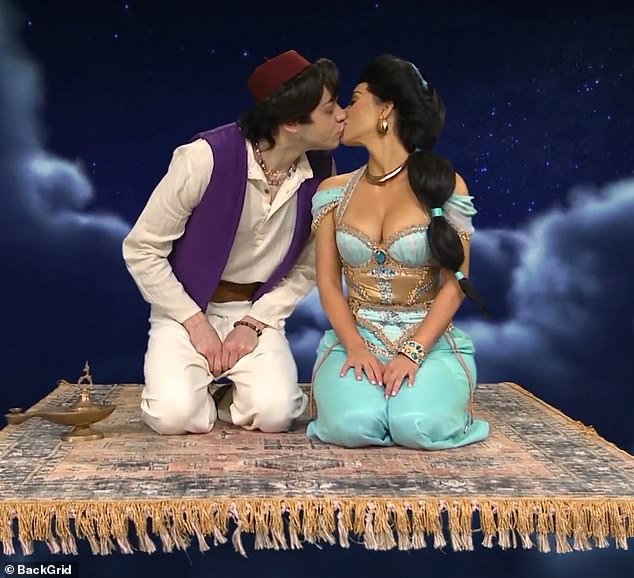 Their first public kiss: Pete and Kim smooched during an Aladdin skit for Saturday Night Live in October when she guest hosted the show

The image was shared by DeuxMoi and then the North West spoof Instagram page Nori’s Black Book shared the photo with a snarky comment about how she does not approve of ‘mom’ Kim shopping at an outlet.

Pete and Kim have been spending a lot of time together since going public with their romance in October 2021.

On Friday Davidson took to the stage with Jack Harlow for a shared performance at The Novo in Los Angeles.

The comedian and the rapper performed the latter’s 2021 track SUVs (Black on Black), and the actor danced around the stage for much of the song’s length. 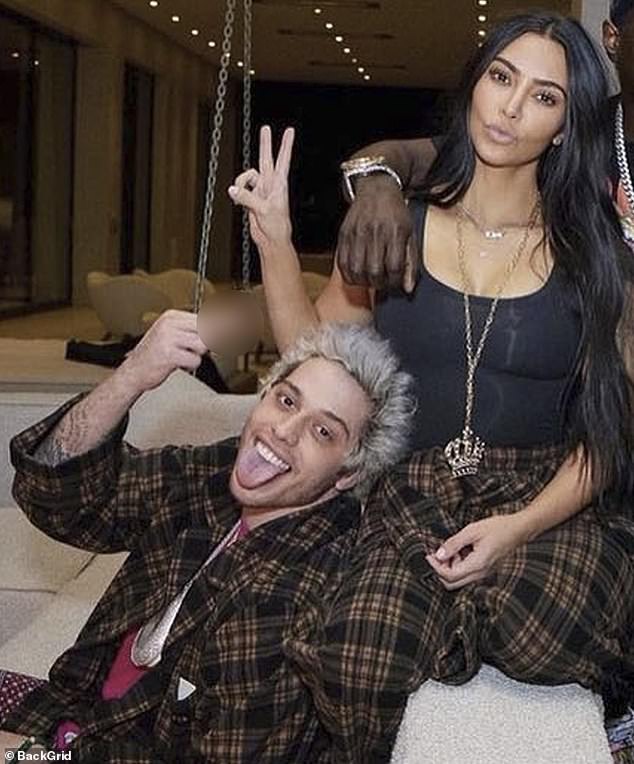 They went Instagram official in the fall: Seen at her mother’s mansion in Palm Springs, California during his birthday celebration

Kardashian was also reportedly in attendance as she cheered Pete on.

And before that the May/December couple enjoyed a vacation in the Bahamas where they took a boat out.

This sighting comes after a report that Davidson treats Kardashian ‘really well.’

The Long Island, New York native has been romancing the siren for several months, and sources have now said their relationship is ‘perfect’ for Kim, who has been looking for something ‘fun and refreshing’ following her split from estranged husband Kanye West.

An insider said: ‘[Their] relationship is perfect [for Kim because] it’s fun and refreshing. [Kim] thinks Pete has many great qualities. He makes her laugh. He treats her really well. He is very understanding that Kim’s first priority is her kids.’ 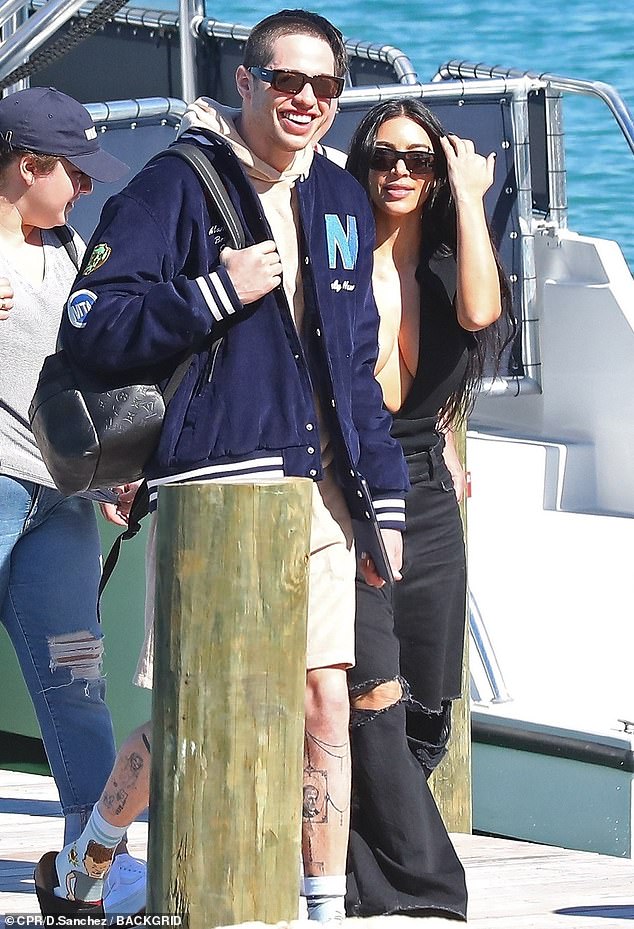 Fun in the sun: The May/December couple enjoyed a vacation in the Bahamas; seen on January 5 leaving a boat

Kim’s impressed that Pete is really making an effort to see her.’ The TV star – who has North, eight, Saint, six, Chicago, three, and Psalm, two, with Kanye – recently took a trip to the Bahamas with Pete and had ‘the best time’ according to sources.

They added to People magazine: ‘[Pete is] very easy-going and fits in well with Kim’s friends and family.

‘He’s planning to spend a few more days in Los Angeles while he can with Kim before going back to New York. They’re still really into each other. They see each other and make plans when they can in between both their busy schedules.’

Kim and Pete were first spotted together in October, when they shared an on-screen kiss during a Saturday Night Live sketch in which they played Disney couple Jasmine and Aladdin. 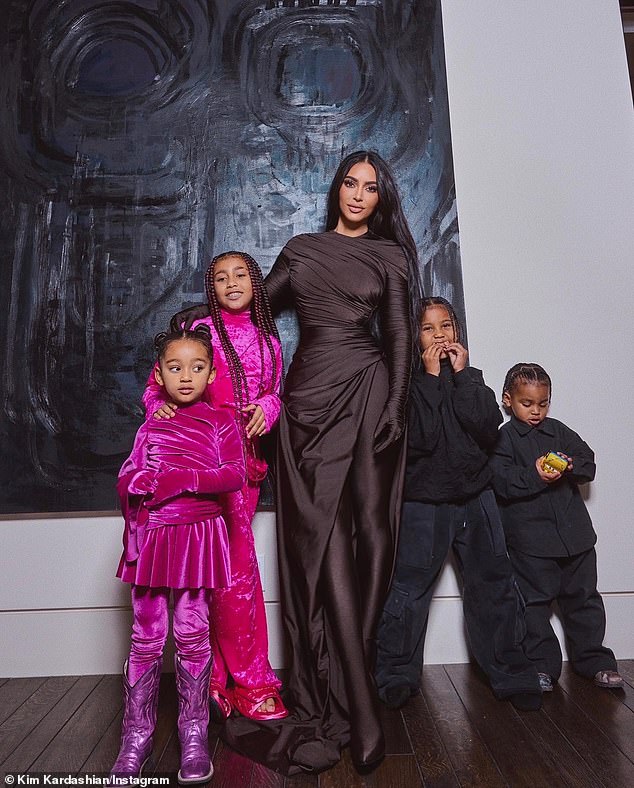 She has a full life: The siren with her four kids – North, Saint, Chicago and Psalm 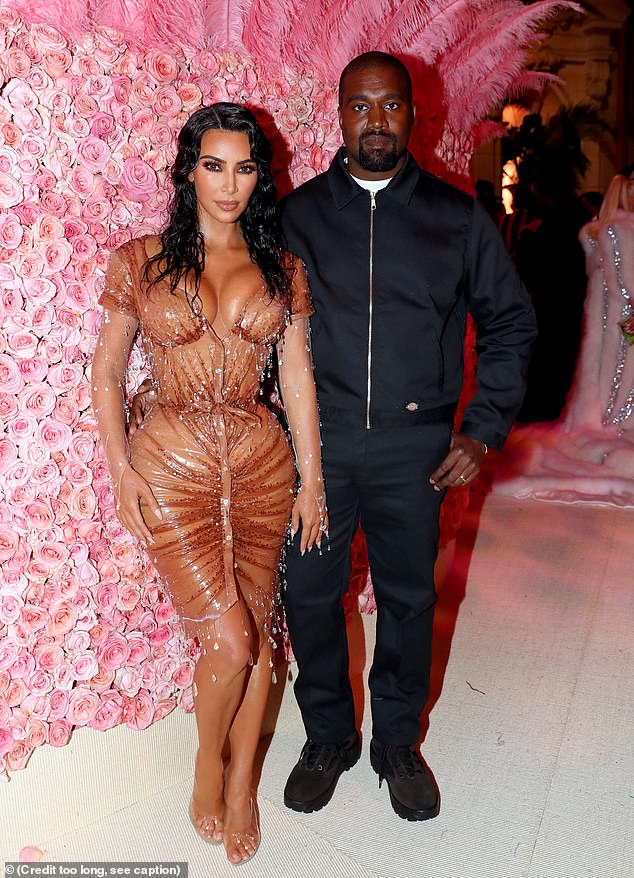 No longer a couple: Kim with her estranged husband Kanye West in 2019 in New York City

Later that month, the two were photographed holding hands while riding a roller coaster at Knott’s Scary Farm in Buena Park, California.

The SKIMS founder filed for divorce from rapper Kanye in February last year after seven years of marriage, and in December, she filed to be declared legally single and have his surname dropped from her legal name.

And Pete was previously engaged to Ariana Grande, as well as enjoying romances with Kate Beckinsale and Margaret Qualley.

Meanwhile, Kanye has been romancing Julia Fox, 31. They were seen at Craig’s restaurant in West Hollywood on Monday evening. 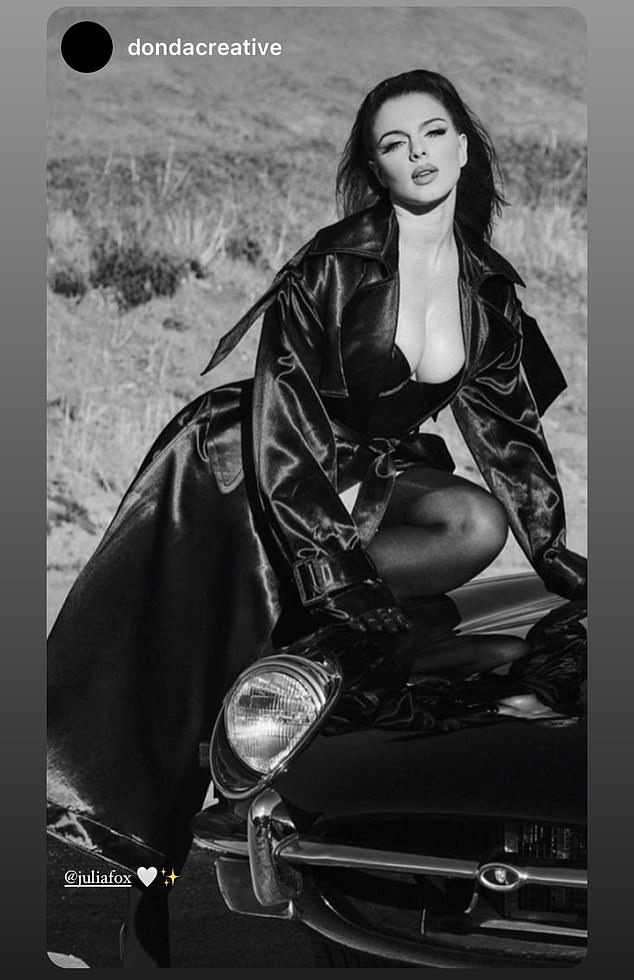 He has moved on: Meanwhile, Kanye has been romancing Julia Fox, 31. They were seen at Craig’s restaurant in West Hollywood on Monday evening. Seen on West’s Donda page 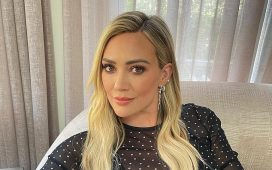 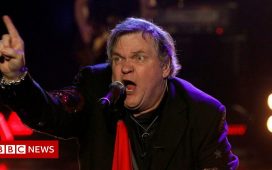 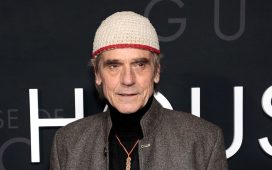 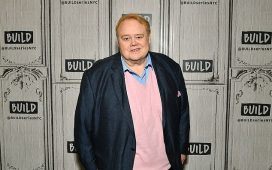