Kieran Tierney is told to “calm down” in Arsenal training due to his intense tackling style.

The Gunners star has a reputation in north London for being a relentless trainer as he looks to drive standards.

Tierney has only been an Arsenal player for 18 months but is already extremely well thought of.

He made the move from Celtic which became the most expensive transfer ever involving a Scottish player.

And former Gunner Martin Keown has earmarked him as a future captain given his attitude.

The full-back played and scored in Arsenal’s 4-0 win over West Brom, their third straight success, and has been hailed as an old school inidividual.

Keown told BT Sport: “Right from the beginning I could see there was a determination about him.

“He’s just the right type that you need… his personality, character. He’s a driving force and he’s a throwback.

“In training, they have to tell him to calm down because he’s tackling ferociously. I really like that attitude that he brings.

“He has got everything in his game, it’s about building around him. Perhaps an Arsenal captain in the making.”

That claim was backed up by Gareth Barry who felt that Tierney’s performances were consistently high even when Arsenal were battling poor form.

He said: “He’s affecting the areas defensively and going forward but what I really liked is when they were really struggling, he was one of the players that didn’t go missing.

“There were only one or two players that could hold their heads high and he was one of them.”

Tierney’s versatility has proved useful to Mikel Arteta this term with the 23-year-old playing as a natural full-back but also in a three-man defence. 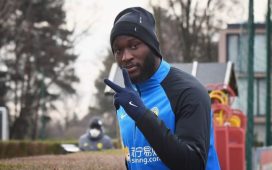 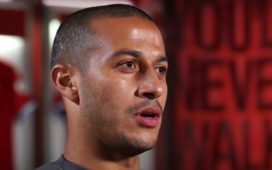 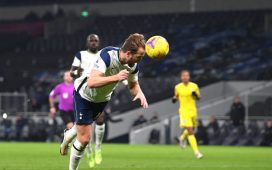 Sheffield United vs Tottenham live stream: How to watch Premier League fixture online and on TV 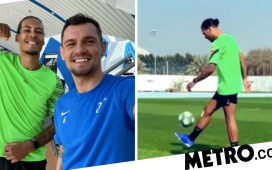 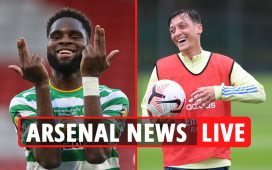 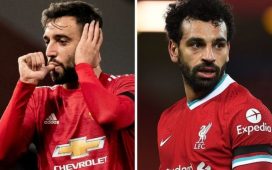