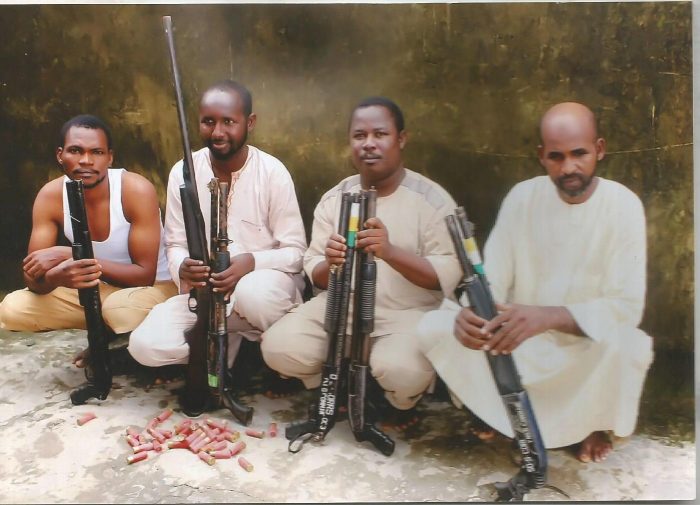 Just for illustration: Some kidnappers arrested in Ogun State

Some gangsters kidnapping people for ransom in Kaduna state are evolving various types of diabolical humour and tricks: when they are not seizing bearers of ransom, they are now slashing ransom because a child kidnapped with the mom, has been disturbing them by crying daily.

The latter is the experience of relations of the abducted Kaduna nursing mother, Matar Ghali.

Matar and her child were kidnapped, along with five other persons by gunmen on Wednesday at Danmani Community of Igabi Local Government Area of the State.

The kidnappers initially demanded N20 million for each captive.

When the money was not forthcoming, they called Matar’s family and slashed their ransom to N5 million.

One of the ward heads in the area told Daily Trust that the bandits called her family to make the demand because the infant was disturbing them with cries in the forest.

” None of them could afford the ransom because they are not rich people, they were just managing their lives. All we are doing now is praying to God to help ‎secure these people free, ” he said. 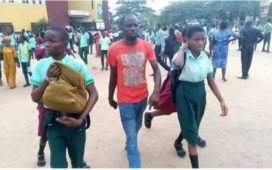 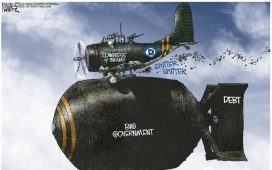 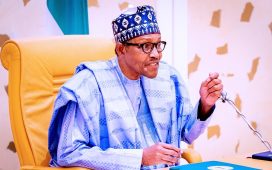 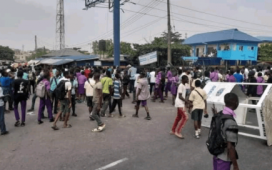 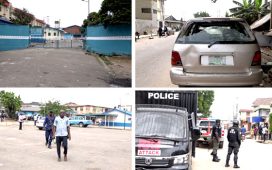