By Joyce Lee and Heekyong Yang

SEOUL (Reuters) – Shares in Kia Corp rose as much as 8.1% on Friday after a South Korean online news site said there was still potential for the automaker to form a partnership with Apple Inc.

Shares in Hyundai Motor Co and its affiliate Kia were roiled earlier this year after Hyundai initially confirmed early stage talks with the tech-giant on autonomous electric cars, but later said they were no longer in talks.

Online site Chosun Biz said on Friday that Apple and Kia had signed a memorandum of understanding (MOU) last year and had agreed to pursue cooperation in eight sectors, including electric vehicles. It said negotiations on electric vehicles had not been completely cancelled.

“Even if the negotiations on electric vehicles fail, there are many items that can be negotiated in other fields, so we are still optimistic about the possibility of partnership between the two sides,” Chosun cited an unnamed source familiar with negotiations between Hyundai and Apple as saying.

Aside from electric vehicles, Kia and Apple are also discussing cooperation in “last mile” mobility, or transport to complete a final short distance to a destination after using another means of transportation, Chosun said.

A Hyundai Motor Group spokesperson and Apple had no immediate comment.

Analysts said the wording of Hyundai’s statement earlier this month, that it was not in discussions with Apple about developing “autonomous vehicles”, had left open possibilities of cooperation in other fields.

“The media report on Kia-Apple cooperation does not negate Hyundai’s statement earlier this month, since the statement was limited to a certain item,” said Kevin Yoo, an analyst at eBEST Investment & Securities.

“The ‘last mile’ mobility mentioned in the article is similar to Kia’s plan to strengthen its purpose-built vehicle business, which Kia said during its investor day event earlier this month,” he added.

The rise in Kia shares was in sharp contrast to the wider market’s 2.6% drop as of 0221 GMT. Kia was among only about 90 gainers, versus nearly 800 losers, on the KOSPI. 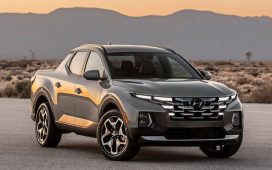 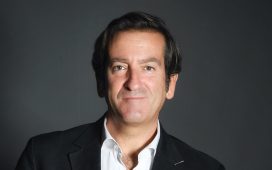 Dacia head of design leaves after less than a year 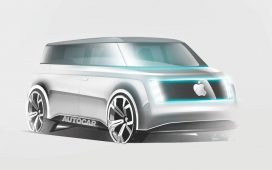 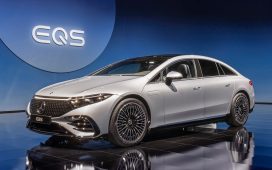 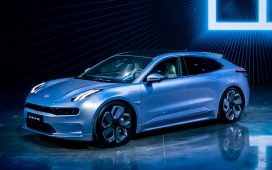 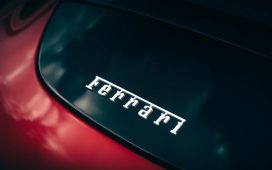 Ferrari to launch first EV in 2025