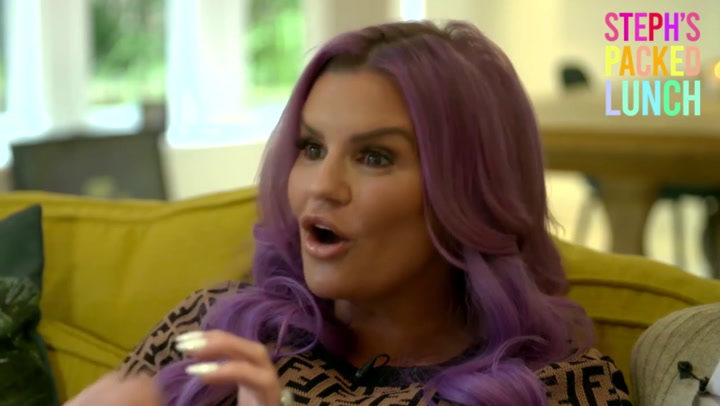 Kerry Katona have revealed she had a blazing row with TV co-star Ampika Pickson and they didn’t speak for four years.

Kerry and Ampika starred together in Real Housewives of Cheshire and in 2017 even lived together having grown to be great friends.

But things turned badly sour after the pair had a raging argument and incredibly did not speak again for a further four years.

Kerry and Ampika have since buried the hatchet having made up following their acrimonious friendship break-up.

Writing in her latest New! column, Kerry admitted: “I’m back in touch with my friend Ampika Pickston, who was in The Real Housewives of Cheshire, which has been an absolute blessing.

“We had a brief fallout but it wasnt anything serious. Everyone falls out over silly things. Life is way too short so I decided to get in contact with her.

“Meeting up with her made me realise how much I missed her.”

Kerry, 41, and Ampika, 40, met again at and awards show and both agreed to put their differences behind them as then rekindled their friendship.

The former singer posted a candid message on her Instagram account ahead of meeting Ampika again after such a long time apart.

She wrote: “I’m really nervous and excited as I’m going to have a reunion with a very wonderful person who I’ve missed dearly.

“I’ve not seen this person for years.

“We had a silly argument over nothing and I’ve really, really missed having her in my life.”

But the Dancing on Ice and Celebrity Big Brother personality went on to work on new projects and so did Ampika, who quit in 2017.

She boasted at the time: “The crown became too small and throne wasn’t high enough thank you for all your support you will be seeing more of me next trust me #secret.”

Fellow bandmates Liz McClarnon and Jenny Frost were pictured with the beaming bride, but Kerry was nowhere to be seen at the plush bash near Lake Como, Italy.

Liz, Jenny and Natasha reunited for the first time in 15 years earlier this year to release a revamped version of the 2000 hit Whole Again, titled Southgate You’re The One, in support of England at Euro 2020. 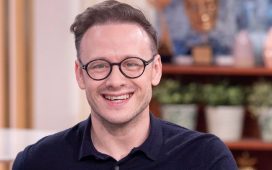 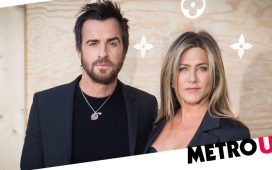 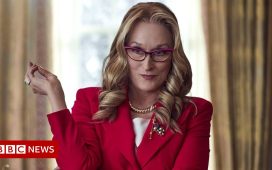 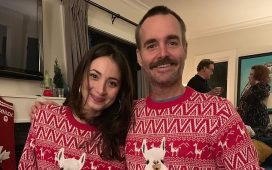