Kane has long-since established himself as one of Europe’s top marksmen, but has shown he can also be one of the continent’s most prolific providers this term.

The England skipper already has eight assists in the Premier League this season having struck up a deadly partnership with Heung-min Son.

And Keown believes Kane could go on to surpass that number – because he is channeling the skills of legendary Dutchman Bergkamp.

Keown wrote in the Daily Mail: “What anyone who played with Dennis will say is that his service was outstanding. I’m now watching what Harry Kane is doing for Tottenham and, dare I say it, he is starting to remind me of my old team-mate.

“I’m not saying Kane is as technically gifted as Dennis – I don’t think anybody is. But the quality of the balls I’m seeing from the Spurs striker, and the way he is finding Son Heung-min, it is Bergkampian.

“He is starting high, dropping deep, and showing there is more to his game than merely scoring goals. With eight assists in six games, at this rate Kane would obliterate the Premier League record of 20, shared by Henry and Kevin De Bruyne.”

Spurs will look to bounce back from a shock Europa League defeat to Royal Antwerp in Belgium when they face Brighton in the Premier League on Sunday evening. 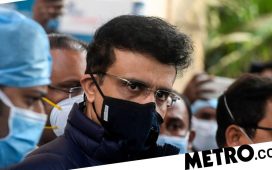 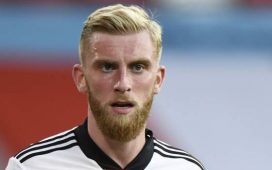 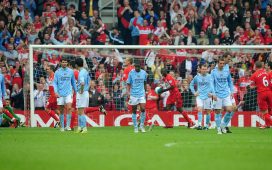 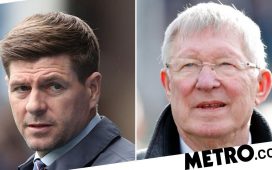 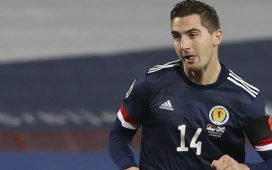