According to AIK President Harrison Mumia, criminalising pornography will only result in a boom for the pirated content industry, saying that it is an act done in haste.

“We are vehemently opposed to this Amendment Bill. We believe that MP Aden Duale is being driven by a religious bias in pushing for such a punitive Bill,” he said in a statement.

The Computer Misuse and Cyber Crimes (Amendment) Act, 2020 is set for publication and introduction in the National Assembly for consideration this week.

The Bill proposes harsh penalties for those who use electronic mediums to promote terrorism and extreme religious or cult activities and publish pornography.

It states that any purveyor of such materials commits an offence and is liable on conviction to a fine not exceeding Sh20 million or imprisonment for a term not exceeding 25 years, or both.

Also targeted in the pornography crackdown are those who “deliver, exhibit, lend for gain, exchange, barter, sell or offer for sale, let on hire or offer to let on hire, offer in any way, or make available in any way from a telecommunications apparatus, pornographic materials”.

Those who possess pornographic materials in a computer system or on a computer data storage medium will also not be spared.

“A person who contravenes this commits an offence and is liable, on conviction, to a fine not exceeding Sh20 million or imprisonment for a term not exceeding 25 years, or both,” the Bill states.

If the proposed amendments to the law are adopted by the National Assembly and assented to by the President in their current form, it has the potential of landing many people in Kenya in trouble.

The government is seemingly struggling to instill values in the citizens as moral decay becomes a serious concern, even in religious circles. 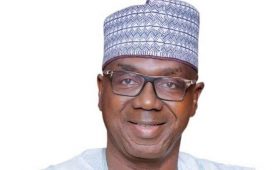 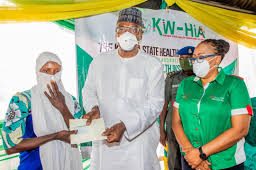 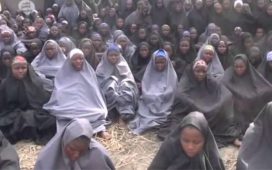