Kelly Rowland has revealed she is pregnant with her second child.

The Destiny’s Child star revealed the news in the November issue of Women’s Health.

She and husband Tim Weatherspoon are already parents to Titan, five, and she said: We had been talking about it loosely, and then COVID happened 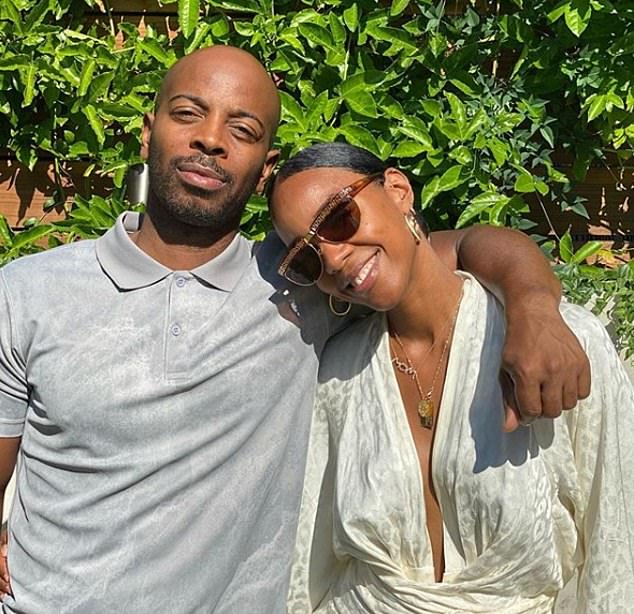 Kelly Rowland is pregnant! Destiny’s Child singer has revealed she is expecting her second child with husband Tim Weatherspoon as she says ‘I’m knocking at 40’s door’

‘And we were just like, “Let’s see what happens,” before adding that she got pregnant right away.

Kelly said that the baby is due later in the year and said she had been nervous to share the news when country is facing the coronavirus pandemic and a national reckoning on race.

She said: ‘But you still want to remind people that life is important. And being able to have a child… I’m knocking at 40’s door in February. Taking care of myself means a lot to me.’

READ  JK Rowling on the 'rise of wizarding nationalism'

The Lathums: From a sold-out tour to clowning around in a circus

Gavin and Stacey star Ruth Jones left stunned by her grandfather’s saucy love letters on Who Do You Think You Are?