Kelly Ripa and Mark Consuelos will be heading to parents’ weekend in Michigan soon enough. The couple’s son 18-year-old Joaquin made his final college decision, and has the sweatshirt to prove it.

On March 14, the talk show host took to Instagram to share a photo of her Riverdale star husband and son smiling in University of Michigan hoodies. “Sunday Vibes,” she captioned the pic, including a yellow and blue heart that corresponded to the Ann Arbor school’s colors.

Mark specifically wore a Michigan Wrestling sweatshirt, as, according to the official Instagram for the University of Michigan’s wrestling team, Joaquin will be joining the Wolverines.

On March 13, Joaquin shared the pic from his soon-to-be team to Instagram, writing in the caption, “Super excited to step into this next chapter with @umichwrestling! Honored to be part of this great program. Big thank you to @the_wrestling_coach, @buddylasta, @izzystylewrestling, and @seanbormet.”

Back in February, Kelly told viewers on Live With Kelly and Ryan that Joaquin finding the right school was a big deal for the family, as the teenager battles dyslexia and dysgraphia.

“Mark and I were FaceTiming the other night….Mark got very emotional and very choked up,” she recalled, “because he said, ‘You know, I never thought he would be able to go to college’ because he was profoundly dyslexic and dysgraphic.” 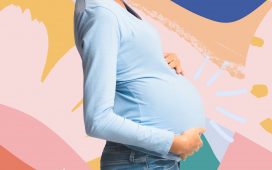 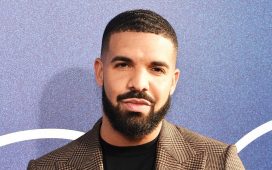 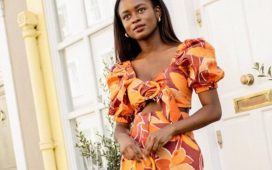 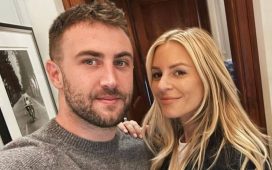 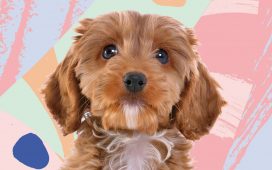 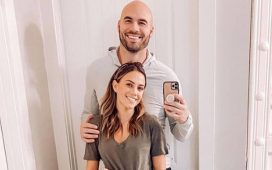