The trailer for next week’s conclusion of The Real Housewives of Orange County season 15 reunion has many fans puzzled over a certain admission made by Kelly Dodd.

At one point in the preview, Shannon Beador claims she was a called a “racist” and a “homophobe” by another cast member. Kelly, who has previously identified as being part Mexican, then yells “I’m Black!”

So what caused the RHOC star to make the unexpected claim?

“So we have Braunwyn who is blond haired, blue eyes, as white as can be,” Kelly told E! News exclusively. “She’s always saying that I’m a racist or a homophobe and it really irritates me. So I did a 23andMe and I don’t identify myself as a Black person, that was not my point. My point was I’m Black, Asian, Mexican, Spanish, I’m 30% Native American and I’m one percent Jewish. And I’m all races.” 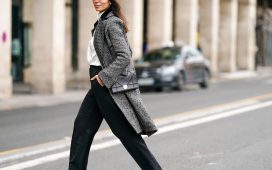 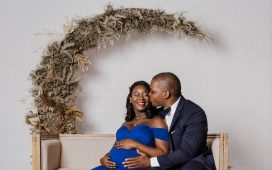 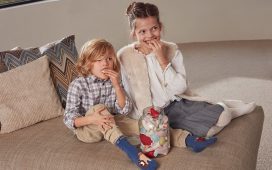 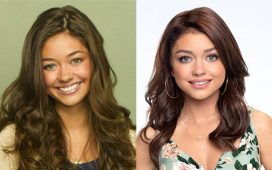