She is well-known for her sensational sense of style.

And Kelly Brook put on another show-stopping display as she arrived at London‘s Global studios to record her Heart FM show on Tuesday.

The glamour model, 41, rocked a statement checkered belted jacket over an understated black dress as she braved the overcast wintery weather. 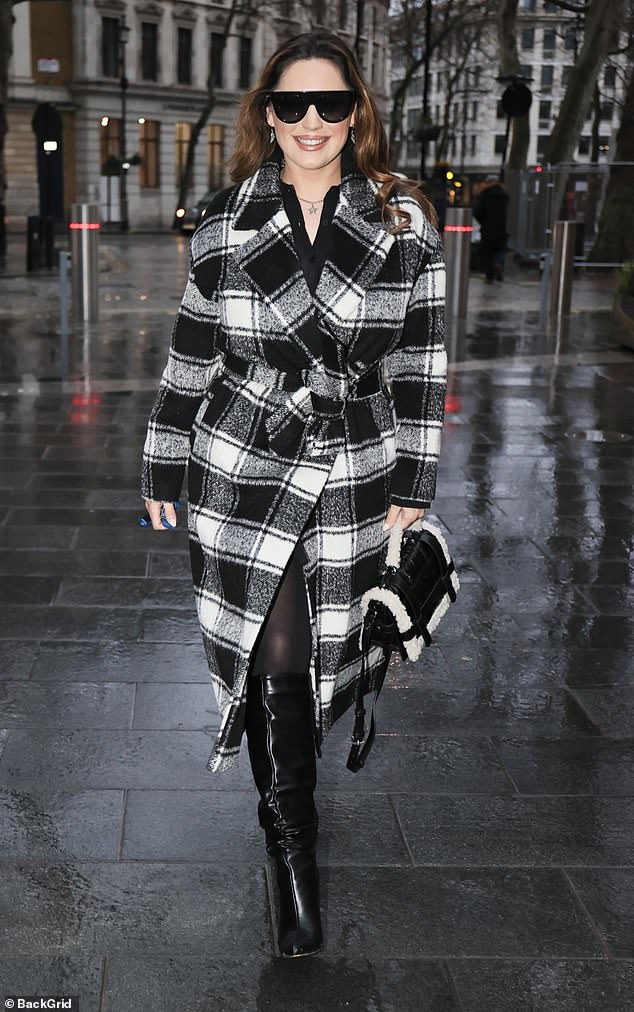 Effortlessly chic: Kelly Brook put on yet another show-stopping display as she arrived at London’s Global studios to record her Heart FM show on Tuesday

She gave herself a few extra inches with a pair of heeled knee-high black boots and gave a flash of her toned pegs while strutting into work.

Kelly added her own signature flare to her chic attire with a unique black quilted shoulder bag lined at the seams with white teddy-bear style wool.

She shielded her eyes with a large pair of black sunglasses and opted for a full-coverage make-up palette with a slick of nude lipstick.

The bombshell was all smiles as she wore her glossy chestnut tresses in glamorous waves cascading freely across her shoulders. 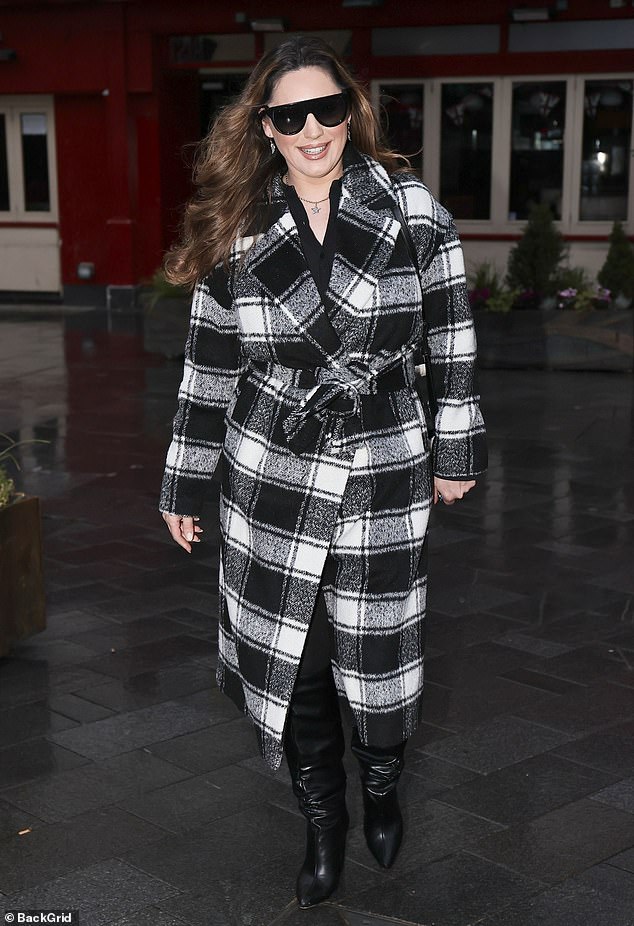 Chilly: The glamour model, 41, rocked a statement checkered belted jacket over an understated black dress as she braved the overcast wintery weather

She let her sophisticated attire do all the talking as she simply accessorised her look with an elegant silver star necklace.

Kelly has returned to work after taking a relaxing break away from her regular Heart FM show over Christmas and New Year.

The radio host recently revealed that she and boyfriend Jeremy Parisi usually head abroad over the Christmas holidays.

But this year, the smitten couple instead remained in the UK amid strict coronavirus restrictions.

She explained on This Morning: ‘We want to move house at the moment so we were kind of thinking, “Where are we going to spend Christmas? Are we going to move? What’s going to happen?” 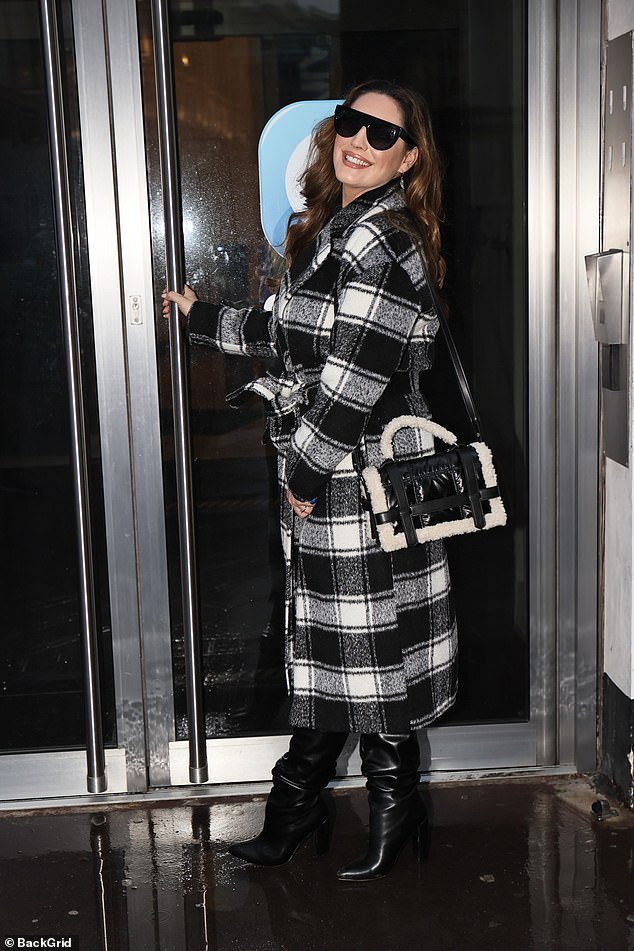 ‘We’ll definitely be in the UK though. We usually go to France every Christmas to see Jeremy’s family but because of everything that’s going on, obviously that’s not possible. So we’ll be here and we’ll do a big turkey.’

Kelly recently revealed that her weight crept up to size 16 during lockdown but she has since dropped two dress sizes.

She admitted to altering her social media pictures in the past to recreate ‘the 20-year-old version’ of herself after struggling to come to terms with her figure when she was a size 16.

In an exclusive interview, Kelly told MailOnline she has questioned her sense of identity over the years after wanting to give up being a lingerie model and ‘Keith Lemon’s sexy sidekick’ in favour of a quiet life in the countryside. 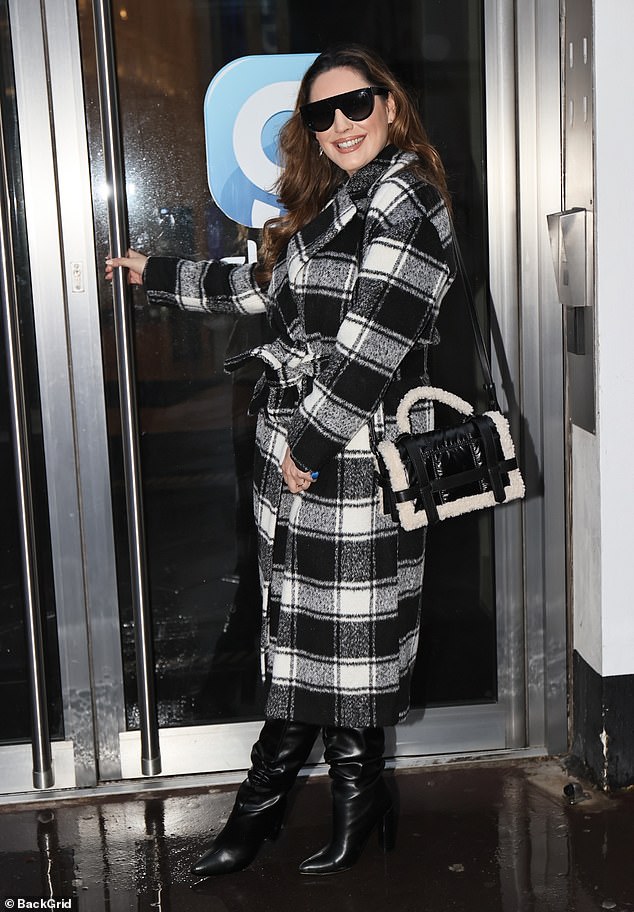 Stunning: She shielded her eyes with a large pair of black sunglasses and opted for a full-coverage make-up palette with a slick of nude lipstick

Kelly, who was accused of using Photoshop in 2018 when she appeared to make herself look slimmer in a picture with boyfriend Jeremy Parisi at Ascot, said: ‘It’s a terrible message to send out if I started altering pictures digitally.

‘I would make the 20-year-old version of myself. It’s been a process for me to accept my new body and my new life.

‘So now, pretty much what you see on my Instagram is what I am. Some of the selfies I take, even though I don’t digitally enhance them, they’re beautifully lit and I know how to take a nice picture of myself. That’s kind of cheating as well.’

Kelly’s beau Jeremy, 35, supported her during her weight loss journey and she even headed out for runs with her fitness fanatic boyfriend. 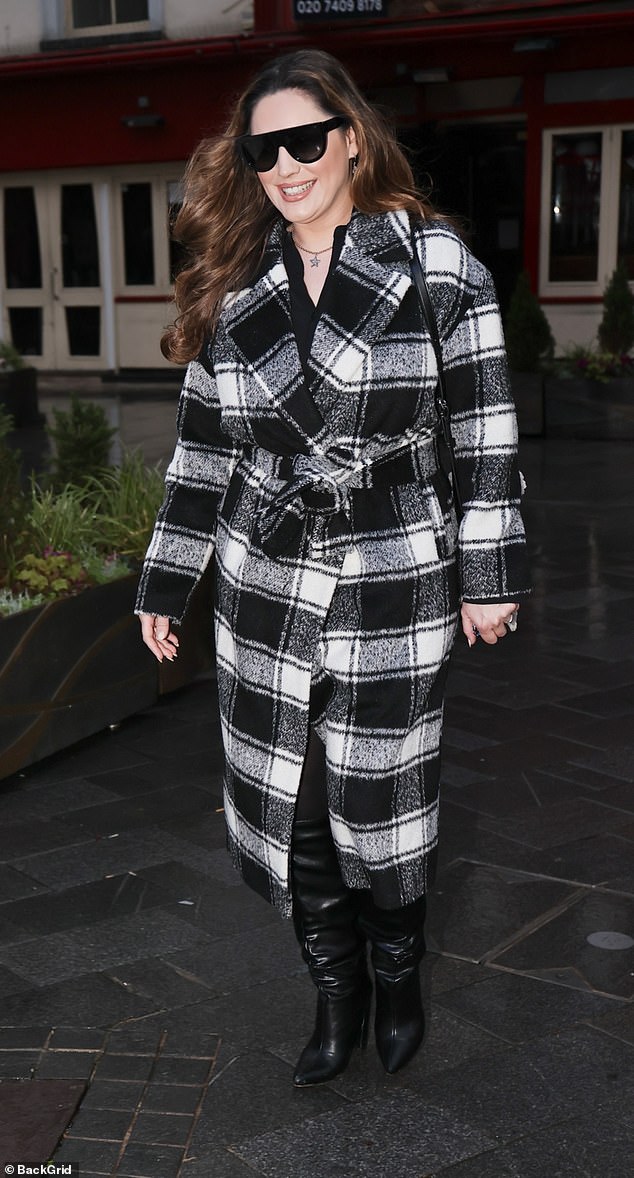 Quality time: Kelly has returned to work after having a break away over Christmas and New Year to spend the festive holiday with her boyfriend Jeremy Parisi

She explained: ‘When I went from a 16 to a 12, Jeremy was motivating me and we would go out for runs together.

‘I did do Pilates, and I joined a gym and I worked with exercising and the dieting, it went hand in hand.

‘My partner Jeremy is so healthy. He gets up and goes for a run in the rain, he will run every day for an hour.

‘He has a weights room in the house. His whole day doesn’t start until he’s exercised. I am the complete opposite.’ 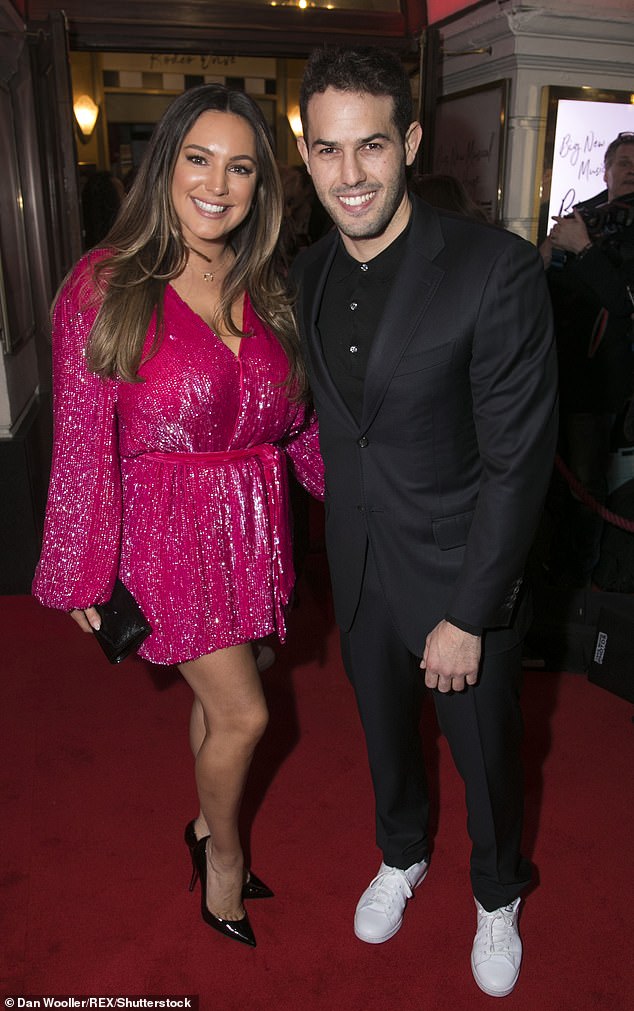 Festive: The radio host recently revealed that she and beau Jeremy usually head abroad over the Christmas holidays but remained in the UK this year amid strict Covid-19 rules 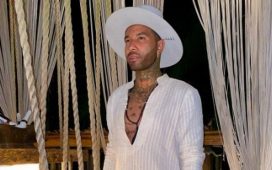 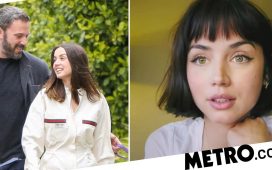 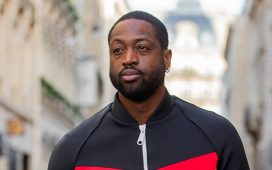 Dwyane Wade's Kids Have the Best Reaction to His NSFW Photo 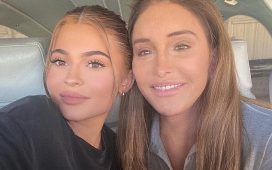 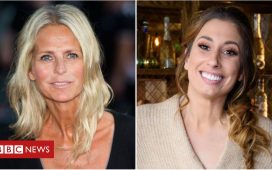