Is Kelley Flanagan heading to Bachelor in Paradise? That was the question on fans’ minds after the reality star participated in an Instagram Q&A on June 2.

After a follower asked how her love life was going, the attorney replied, “Going to Mexico in 2 weeks :).” But don’t get too excited. When a social media user asked if this meant she was heading toward the shores of Sayulita and a whole pile of roses, Kelley shot down the speculation.

As Bachelor Nation is well aware, Kelley appeared on Peter Weber‘s season of The Bachelor. Even though she was sent home week seven, Kelley started dating the pilot after his season (and relationships with former fiancée Hannah Ann Sluss and contestant Madison Prewett) ended.

After less than a year together, Kelley and Peter broke up in December 2020. They briefly hung out again in February, but Kelley said things “ended really badly.” And despite their romance being over, the two continue to make headlines over their public split. 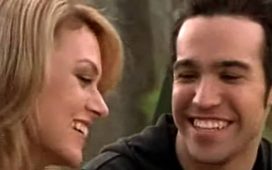 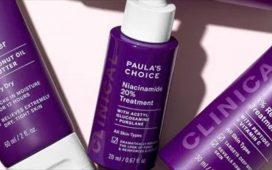 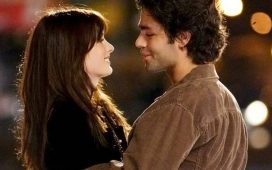 Adrian Grenier finally admits Nate was the true villain in The Devil Wears Prada, so do you agree? 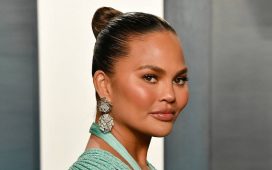 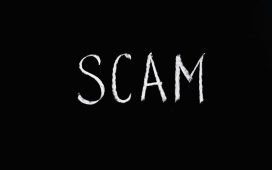 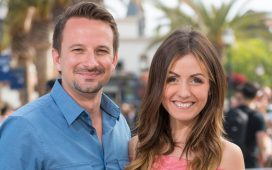