Keira Knightley and her family have been fighting off Covid, but to add insult to injury her husband remains asymptomatic.

The 36-year-old actress is isolating in her north London home where she is battling the virus alongside daughters Edie, six, and Delilah, two, who have also tested positive.

Keira revealed she was feeling unwell during a Zoom interview with The Times’ Stella magazine, saying: “Do you mind if we don’t turn our cameras on? It’s just that I’ve got Covid and I’m feeling pretty rubbish…”

If it wasn’t bad enough to be struggling with the virus, Keira’s husband, James Righton, has been boasting about his lack of symptoms.

She went on to say: “[He is] being very smug about it – he is convinced it’s because he’s one of those cold-water swimmers and I’m not.”

Keira also made it known that her daughters were feeling better than she was, even with Keira having received both doses of the vaccine.

James is asymptomatic while his wife battles Covid

Keira is starring in Silent Night

The actress is returning to work in film with the new production of Silent Night, her first major project since October 2020, when she dropped out of Apple TV Plus series The Essex Serpent.

Keira had dropped out due to concerns over childcare arrangements, with a spokesperson for the actress telling MailOnline: “There wasn’t a comfortable scenario for Keira that could be put in place for an extended period of childcare required for the four-and-a-half-month production.”

She didn’t want to risk facing lockdown in another country, with her daughter being so young at the time she didn’t see it possible to risk that much time away from her.

After being able to spend so much time with her family during the pandemic, the star considered quitting acting for good.

“But it felt lovely, because we’re a family that had, up until then, moved around the whole time. I feel frazzled right now because we’re trapped in the house with Covid, but if you talk to me in about two weeks’ time, I’ll see it with rose-tinted glasses again.”

As James takes on the task of recording a new album with his band the Klaxons, Keira will be able to take on full-time parenting responsibilities next year.

Silent Night is a Christmas themed drama-horror, it follows Keira’s Nell and Simon, played by Matthew Goode, who are setting up for a perfect Christmas dinner in their countryside home.

The film initially seems like a dark comedy, but it becomes quickly apparent that surviving the holidays might not be so simple.

Silent Night is being released on December 3.

Where Bend It Like Beckham cast are now – breakdown, EastEnders and All Saints singer 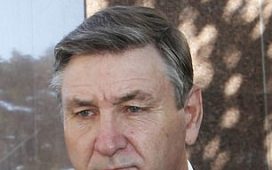 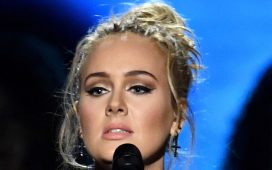 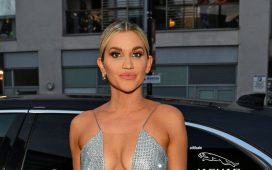 Meat Loaf albums return to the UK charts after his death 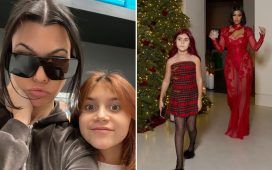