The Labour party is heading to Brighton this weekend for its first in-person annual conference since Keir Starmer took over as leader in the early days of the Covid-19 lockdown. It is a week that many analysts are already calling crucial to the future of his leadership.

The Guardian’s deputy political editor, Jessica Elgot, tells Nosheen Iqbal that with the Conservatives already gearing up for a general election that could be announced within 18 months, Starmer is running out of time to make his case to the country. His speech on Wednesday will be key to uniting his party behind him and presenting himself afresh to voters.

But all is not well in the party. There are bitter divisions over proposed changes to the rules governing future leadership contests. The party itself is in dire financial circumstances with officials at risk of redundancy and strike ballots looming. Then there are divisions over Labour’s policy offering and splits over issues such as trans rights. Meanwhile, waiting in the wings are potential challengers to Starmer, notably in the shape of his deputy leader, Angela Rayner, and the Manchester mayor, Andy Burnham. 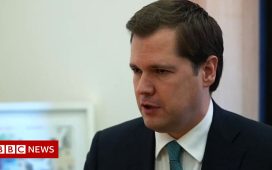 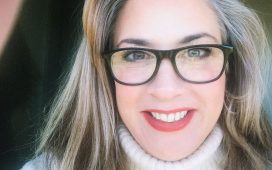