Keeping customers wait in line can cost U.S. retailers up to 100 billion per year


A new survey conducted by report by virtual wait line and appointment booking software provider Quidini reveals that, in the U.S., 25 percent of respondents said they are “much more likely” to avoid entering stores or are more likely to walk out of stores without buying anything because of lines for service.

An additional 28 percent of consumers said they were “more likely” to do so, according to Quidini’s 2,000consumers survey. Their calculations indicate U.S. retailers are losing a total of 100 billion dollars per annum in immediate lost revenue opportunity as a result.

In fact, more customers are walking out of stores due to long lines since the pandemic started. Fourteen percent of respondents were often avoiding entering, or walking out of, stores without service because of lines before the pandemic began. An additional 33 percent said they were doing so “sometimes.” Fast-forward to 2020, and a quarter of surveyed people said they are “much more likely” to avoid entering stores or are more likely to walk out of stores without buying anything because of lines for service. An additional 28 percent of consumers said they were “more likely” to do so.

The survey found that millennial and Gen Z consumers, and those from higher household income groups, were at least twice as likely to avoid entering stores and to walk out of stores without service before the pandemic, and slightly more likely during the pandemic.

The survey also revealed that 30 percent of respondents strongly agreed with the statement “A long waiting experience would make me less likely to return to a retailer,” while 33 percent somewhat agreed.

Respondents’ biggest concerns when waiting in lines are contracting COVID-19 at 47 percent, lack of comfort (35 percent), lack of certainty and information (34 percent), wasting time (28 percent), and disliking waiting in poor weather conditions such as rain or snow (26 percent). 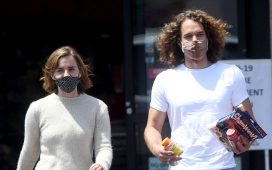 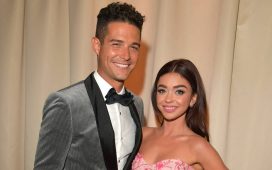 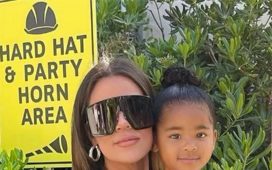 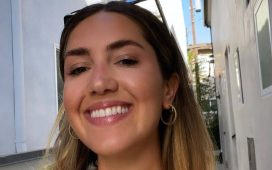 How Tinx and Her Tiny Microphone Are Taking Over TikTok 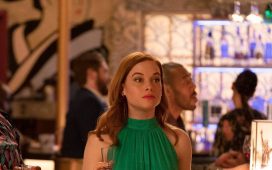 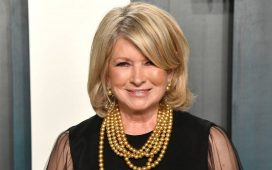