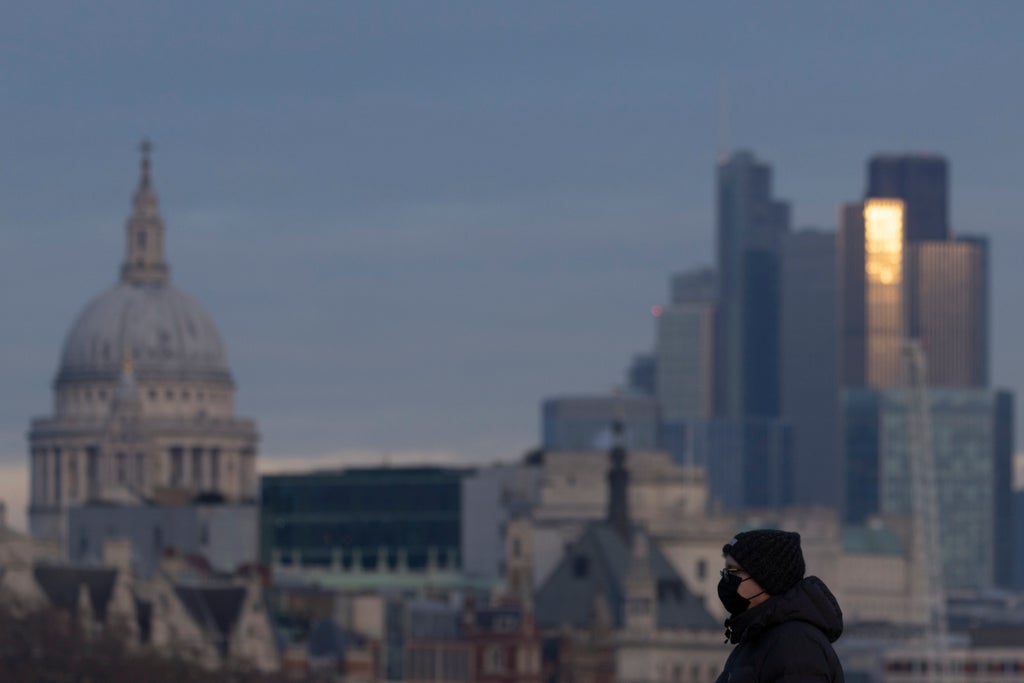 He added: “I understand that people have concerns around the new variant (Omicron). That’s why the Government has taken the sort of measures that we’ve already outlined … we think those are sufficient at this stage and, beyond that, people should continue with their plans as intended.”

With restaurants and pubs already seeing bookings being cancelled, Mr Dowden added on BBC Breakfast: “I don’t think people should panic (and) cancel their plans.

“I would urge people to keep calm and carry on with their plans because I believe we have got the right balance now.”

Science minister George Freeman revealed on Thursday that the Business Department would not be having a big Christmas party this year, said large international firms may want to consider cancelling theirs, and that his parliamentary team was likely to just have a festive toast on Zoom.

However, Mr Dowden said the Conservative Party was planning to hold a Christmas party for staff in London.

His stance on carrying on with Christmas plans was in line with that of Boris Johnson and Health Secretary Sajid Javid, the latter having encouraged people to take a lateral flow test before attending festive parties.

The Government is seeking to ramp up the vaccination programme to offer booster bookings for all adults by the end of January.

Health chiefs believe being fully-vaccinated will offer the best protection against Omicron which may be better at evading vaccines, to some degree.

Mr Dowden encouraged people to get their booster jabs if they are concerned about the virus.

“Provided people take the booster when they get the call, provided they abide by the existing rules, as updated in light of the new variant, I think people can continue with their Christmas plans and I’d encourage people to do so.” 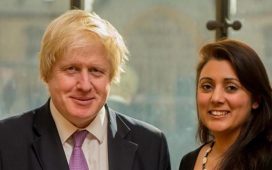 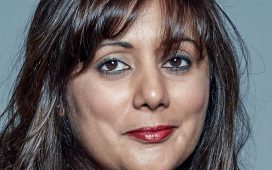