Katy Perry was a PVC queen as she posed in a stunning outfit eight months after giving birth.

Sharing the snap to Instagram, the star wrote: “are you watching westcoast… it’s a wild one cause we’re legit live and @paulaabdul is sitting in @lukebryan’s seat and we’re trending on twitter halp #americanidol.”

Katy had her blonde hair in loose waves and rocked matching silver ball earrings and necklace.

Another snap she shared was a selfie with American Idol judge Paula Abdul, with the star pouting at the camera.

Her final snap was her holding onto a parking barrier as she showed off her pearly whites for the camera.

She had her hands on her hips and lifted one leg up.

Katy recently gushed over how the Pirates of the Caribbean actor supported her as she gave birth to Daisy.

She said during an appearance on Jimmy Kimmel Live!: “He was such great support, we had like a little boombox.

“He was there and he was so wonderful and just like holding my hand and looking into my eyes.”

The pair got engaged in February 2019 after rekindling their romance.

Katy and Orlando first got together in 2016 but broke up the following year.

They resumed their love story in 2018 and have gone from strength to strength ever since.

However, fans have been left convinced that the two married in secret.

The singer was spotted wearing what appeared to be a wedding ring in pictures obtained by Page Six.

She was wearing a gold band on her ring finger while she took a stroll in Hawaii with Orlando last month. 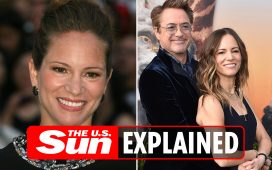 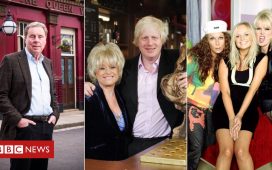 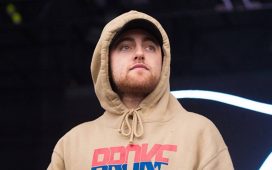