Kieran Hayler showered praise on his former stepson Harvey Price after the documentary he filmed with his mum Katie Price.

Kieran, who was stepdad to Harvey while he was married to Katie between 2013 and 2020, took to Instagram to share a sweet picture of him with his siblings Jett, seven, and Bunny, six, who Kieran shares with his ex.

In the cute picture, taken a few years ago, Harvey is walking along with his siblings on either side of him as he holds their hands.

Kieran captioned it: “I love your bond with jett and bunny. Always been so strong

“So proud of you @officialmrharveyprice”

Kieran has said previously that he was so close to Harvey that the teenager called him “daddy”.

BBC documentary Katie Price: Harvey and Me gave fans an insight into the former glamour model’s life with her son, who has a number of disabilities, including Prader-Willi Syndrome, autism and partial blindness.

Now that he’s 18, lots of things are changing for Harvey.

Next year, he’ll leave his school and go off to college, and Katie was seen in the documentary researching residential colleges that can provide the care and education Harvey needs as well as taking him to visit some.

Katie was widely praised for the documentary.

One person tweeted: “Harvey is a credit to you Katie .. his manners are impeccable. He’s just such a lovely young man. He’s so funny. Good luck Harvey on the next journey Fab documentary”

Another fan penned: “Hi Katie, such a lovely film, I am a support worker for adults with learning disabilities and complex needs. I work in an nhs supported living facility. Harvey will blossom and be supported by staff to learn new life skills which will help him to live as independently as possible”

“A remarkable Woman – such strength and courage – I applaud you @KatiePrice,” another wrote.

TV presenter Richard Madeley has even called for her to be honoured by the Queen.

He said: “We just watched the Katie Price BBC2 doco

“That woman should be in the next New Year’s Honours list for services to motherhood.

“What a testament to the sheer unselfish power of maternal love. Utterly blown away by her.” 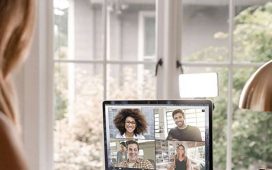 Up Your Zoom Game With This Light on Amazon That Has 1,877 5-Star Reviews 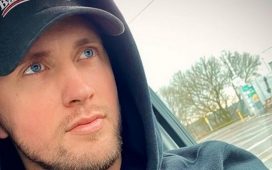 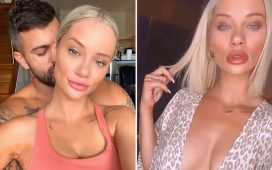 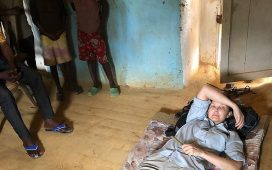 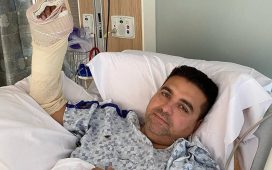 Inside Buddy Valastro's Road to Recovery After His Gruesome Hand Injury