Katie Price’s case is due to be heard in bankruptcy court today after she was given 12 weeks to stump up some cash.

Judges at London’s High Court previously granted her a stay of execution to come up with a payment plan, known as an Individual Voluntary Arrangement (IVA), for the reported £22,000 tax bill.

If her creditors accept her proposal then she will not be declared bankrupt.

If not, she could be made insolvent and have a trustee appointed to sell off her assets – including her £2million Sussex mansion – to raise capital for the creditors.

“If the terms of the IVA are not accepted by the requisite majority of creditors (75 per cent), then the bankruptcy order will in all likelihood be made,” Carly Schiff, Senior Associate and Stewart Perry, Partner at Fieldfisher law firm explained.

“Even if the IVA is approved and she fails to comply with the conditions, the IVA supervisor would fail the arrangement and she would thereafter, in all likelihood, be made bankrupt.”

At the time of the first hearing, Katie’s rep yesterday told The Mirror that she’s been “working with her advisors to resolve her current financial issues.”

“She hopes to be in a position to do so and reach agreement with her creditors,” her spokesperson said, with a source adding that, “matters were almost agreed.”

What is an IVA?

An IVA – or Individual Voluntary Arrangement – is an agreement between a debtor and a creditor for monies owed to be paid back in scheduled instalments.

It is a flexible procedure which can be altered to fit with the debtor’s changing circumstances, and family and friends can also contribute to the repayment of the debts.

It only applies to unsecured debts, with secured ones such as mortgages usually remaining outside the IVA.

Sometimes debtors can have a substantial amount wiped off if they are able to pay a chunk up front.

At the end of the repayment period, any debts not paid in full are usually written off. 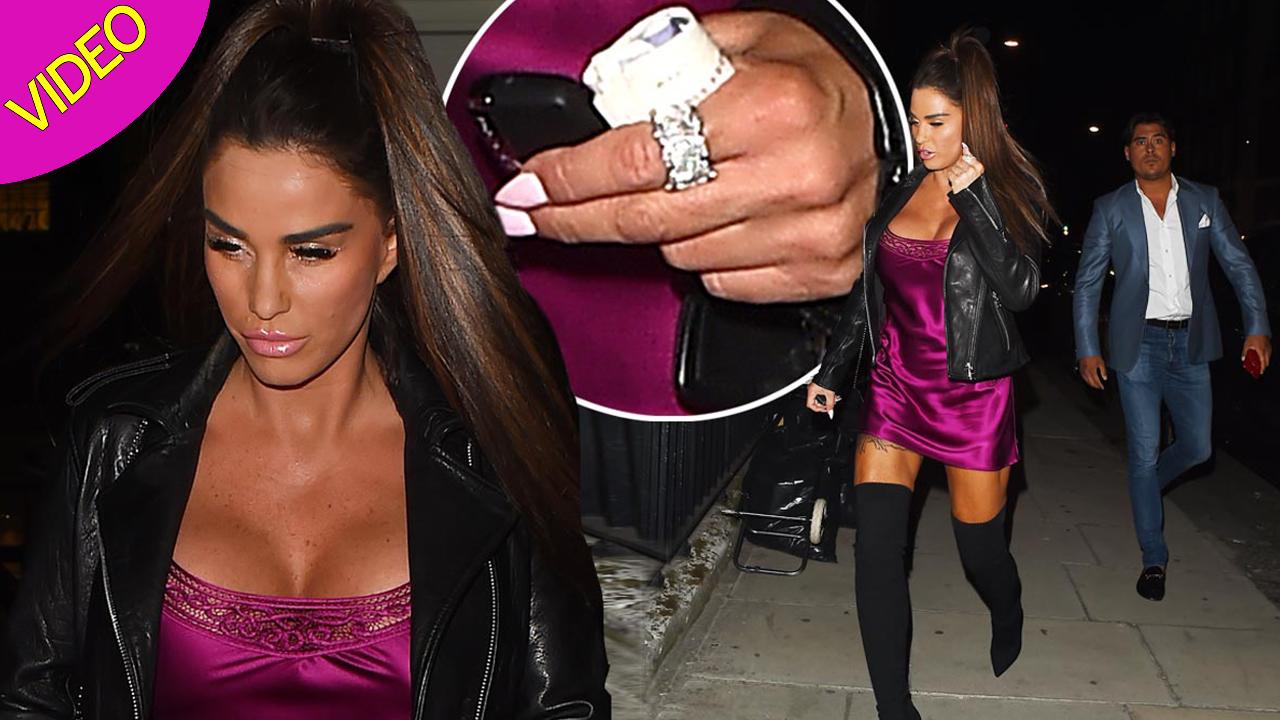 As well as reportedly being £100,000 in arrears on the mortgage of her £2million Sussex mansion, Katie is also said to have five county court judgements totalling more than £25,000 against her name.

And as well as selling her horses and llamas, she was apparently so desperate for money that she flogged the £77,000 Audi she bought estranged husband Kieran Hayler for his 30th birthday.

Katie even admitted staging lewd pap pics in Thailand with her ex Kris Boyson, and has shared several images showing the state of disrepair that her family home has fallen into.

“Katie is really bad with managing her money and lets things get out of control,” a source said of the star, who is rumoured to spend £2,000 a month on heating alone.

Katya Jones: I want a Strictly woman to dance with me