Fans of Katie Price were left concerned over her daughter Princess’ safety after it appeared that the teen was not wearing a seatbelt in the car.

The former glamour model, 42, shared a video of her 13-year-old daughter in the back of the car while boyfriend Carl Woods drove them.

The clip shared on social media appears to show the teen sit on a fluffy seat cover as no seatbelt was visible.

Fans instantly became concerned, rushing to the comments section to point out to Katie just how important it is to wear one.

Those not wearing a seatbelt in cars can be fined up to £500 for flouting the rules.

Spotting the error, one fan wrote: “Please make sure your daughter is wearing her seat belt in the car, on the motorway today she was sitting on it. I have the job of attending RTA and the results of irresponsible people is heartbreaking.”

Another wrote: “That is not being a responsible loving parent and furthermore it is against the law.”

Katie has since deleted the video from her Instagram page.

It comes as Katie revealed that she underwent her 12th boob job because her previous operation had left her ‘deformed’.

The mum-of-five, whose chest size has fluctuated from a 32B to a 32G throughout the years, revealed that she was very ‘pleased’ with the latest results.

Revelations about her latest secret surgical procedure came just one day after she joked that she would even take her implants with her to the ‘afterlife’.

Speaking to The Sun about her latest breast enlargement, the mum of five explained that her surgeon was utterly shocked by the ‘awful’ previous procedure that she underwent in Turkey.

As for her decision to go under the knife again, Katie explained: “I had my boobs done in Turkey and they looked deformed, they were absolutely awful.”

“That’s the first time I’ve gone to a different surgeon. I had to go back to Frank with my head down, ashamed that I’d been to another clinic.

Katie added: “His first words were: ‘What the f*** have they done?’ He had to correct them for me. I did it when I came out of the Priory – they’re just so much better. I didn’t get an infection or anything.

“I’m so pleased and I’d recommend anyone to go to him. I’ve had several surgeries with him,” she added. 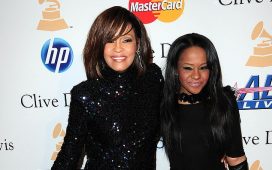 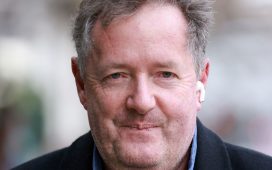 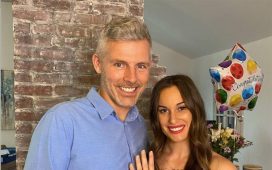 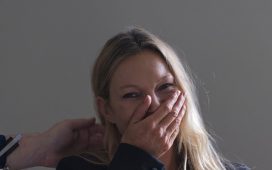