It’s likely the Hollywood actress could not have been prepared for the different life she would take on when she became engaged to the Duke of Sussex.

The Duchess of Cambridge was the only one who really understood what joining the royal family was like.

However, insiders claim the two women never really hit it off and were simply just “very different” rather than having a fallout, The Mirror reports.

This didn’t stop speculation about their strained relationship circulating, especially after it was clear Meghan and Harry were going to take a very different approach to royal life.

While the Duke and Duchess of Cambridge followed the royal rule book when it came to their children, Harry and Meghan had different ideas – especially when it came to Archie’s christening.

Rather than inviting photographers to stand outside the chapel, Meghan and Harry made the entire day private and instead released just a handful of their own pictures.

Kate and Wills, Charles and Camilla, Meghan’s mum Doria and members of Diana’s family were all in the officiall family snap, but body language Judi James claims Kate’s posture says a lot.

Speaking at the time, Judi told The Sun : “With a very relaxed and jolly-looking Camilla down one end of this pose, Kate sits at the other looking oddly self-diminished and prim, with her arms pulled into her torso and a part-smile on her face.

“Given all the rift rumours the rather ‘ready to flee’ tension in her pose could be seen as awkwardness but it could also show a desire to lower her own status signals and not upstage the happy couple.”

Judi said Kate wasn’t the only royal who stood out in the image, and said dad-of-three Prince William appeared to be pulling a “self-protective barrier pose”.

Judi’s views have been shared in a new book about the royal family, Battle of Brothers.

The author, royal expert Robert Lacey, also claims that William was confused and unhappy about his brother’s decision to keep Archie’s godparents secret.

While some fans supported their idea, saying it made sense as Archie is sixth in line to the throne and unlikely to ever be king, it reportedly ruffled feathers behind palace walls.

All members of the royal family have godparents, as is traditional in the Christian religion, and they are referred to as ‘sponsors’.

Lacey writes: “‘Secret sponsor’ has a dodgy sound to it. And it is an ingredient of Britain’s representative monarchy that the people should have the right to know who is giving moral guidance to their possible future king or queen.”

He continues: “‘Friends’ of William suggested that the future king, only five places clear of Archie in the order of succession, could not comprehend how such a basic matter of constitutional principle had been misunderstood.

“How could any new Windsor royal be christened in a meaningful sense without the newcomer’s sponsors being known, if not present?

“What does such bizarre and paranoid behaviour indicate about the parents involved? One thing we may conclude is that Harry and Meghan had developed an exaggerated idea of their own importance.

“The months since their marriage had demonstrated that the couple share a common character flaw — they both have a tendency to cascade downwards from their peaks of generous self-confidence into miserable moments of self-pitying victimhood.”

There are numerous rumours about who Meghan and Harry picked as Archie’s godparents, however they haven’t been confirmed.

Possibilities include Tiggy Pettifer, who was Harry and William’s much-loved nanny growing up, and the Duke’s good friend Mark Dyer.

Another friend, Charlie van Staubenzee, is also a likely candidate. 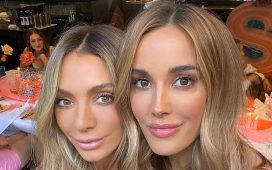 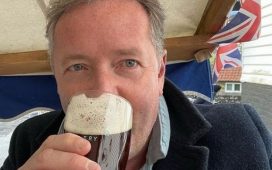 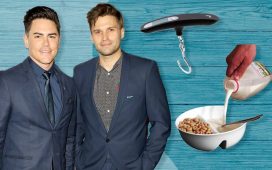 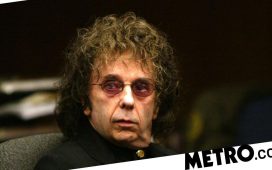 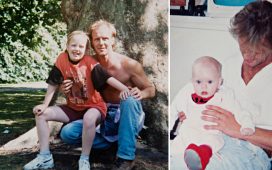 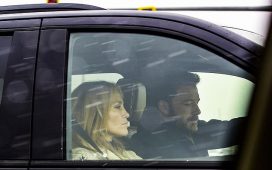