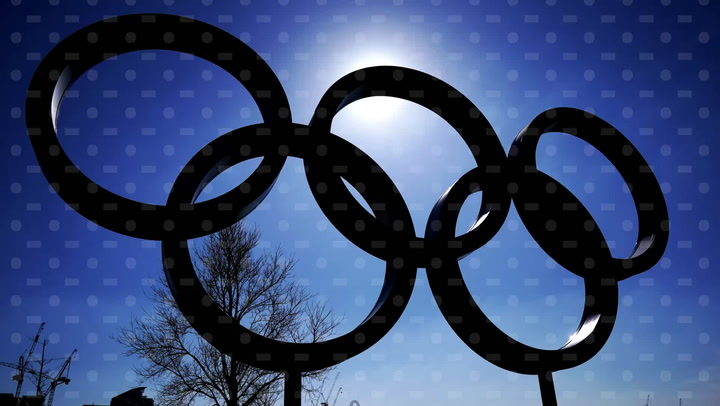 Katarina Johnson-Thompson has been forced out of the heptathlon at Tokyo 2020 after being disqualified for leaving her lane in the 200 metre event.

Johnson-Thompson was one of Team GB’s medal hopefuls on the track in Japan but suffered an injury to her right calf.

As she looked to turn the corner of the track in the 200m, Johnson-Thompson was in good stead but pulled up as her achilles clearly went. You could see the agony in her eyes as the chance at Olympic gold slipped away.

Johnson-Thompson turned down the wheelchair and any treatment offered to her on the track by medical staff and bravely fought to limp over the finish line with the hope of continuing to compete in the heptathlon.

However, she had left her lane before that point, resulting in disqualification.

She was in fifth place before the event having cruised through the hurdles and putting up decent performances in the shot putt and high jump – although questions had been raised about her fitness after the latter as she failed to reach anywhere near her personal best height.

Johnson-Thompson won the heptathlon at the World Championships in 2019 and had been hoping to replicate that success at Tokyo 2020.

Her injury is the latest in a long list for Team GB’s track athletes who have enjoyed dismal luck at the games so far.

Dina Asher-Smith, another of the big chances for a medal, had to pull out of the 200 metres having struggled with hamstring problems which she suffered in Olympic trials in June and contributed to her failing to reach the 100 metre final.

Adam Gemili also fell foul of injury on the track, tearing his hamstring as he practised starts before his 200 metres heat. Gemili attempted to push through the pain but was unable to get any purchase on his damaged leg and he resultantly limped over the line.

Former heptathletes turned pundits Denise Lewis and Jessica Ennis-Hill expressed their sympathy for Johnson-Thompson. Lewis said: “I’m just so gutted for her. So gutted for her. She’s worked so hard to get to this stage.”

Ennis-Hill added: “She’s been such a victim to the past 18 months. She had the best year of her life in 2019, she was ready to go.

“When you’re in that position, going into an Olympic year, that’s the best place you can be – you just need to ride through the winter, maintain that form, and you’re at the Olympics.

Johnson-Thompson refused a wheelchair to take her off the track
(

“But she’s had that 18-month lay-off where it’s really hard to maintain that, how hard you push with training. The event is so gruelling and it’s ended up in injury. It’s utterly, utterly devastating for her.

“For the years that she’s had in the sport, there’s been some lows. It seems so unfair that she has to be in this position again.”

Keely Hodgkinson remains Team GB’s only medalist in track or field so far at Tokyo 2020. 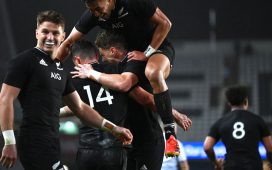 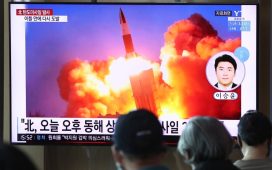 North Korea and the limits of missile diplomacy 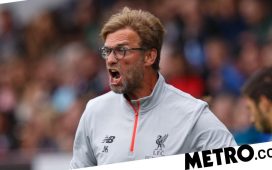 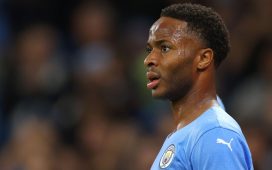