KYLIE Jenner showed off her Mother’s Day loot on Instagram this morning, including a diamond-encrusted Prada bag and at least five Chanel purses.

In the past, fans slammed Kylie for showing off her $72million private jet and other luxury items while many followers suffer during the Covid-19 pandemic.

The famous family is currently starring in the final season of Keeping Up With the Kardashians on E! after 14 years and 20 seasons. 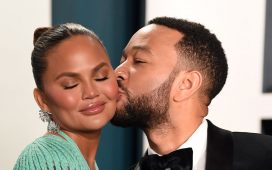 Chrissy Teigen praises her 'everything' John Legend amid cyberbullying scandal 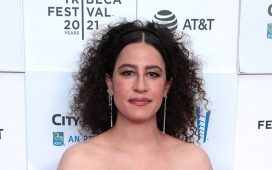 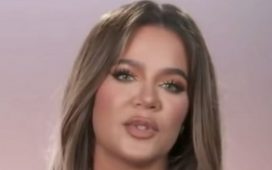 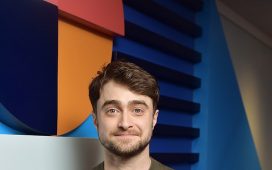