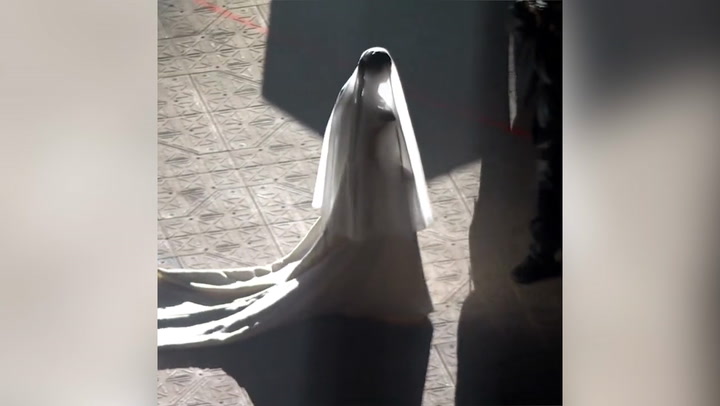 Kanye West and Drake’s feud is seemingly far from over after the Gold Digger singer’s childhood home was reportedly the target of vandals.

It appeared as though the incident was the work of fans of Drake who had taken it upon themselves to leave abusive messages on the porch of Kanye’s former home which he has recently bought again and is reportedly renovating.

Photos appeared of three different signs that look to have been left on the front steps of the South Shore Chicago home Kanye grew up.

The house was the focal point of Kanye’s latest listening event as the singer recreated a replica version in an effort to portray the story of his Donda album.

Among the signs supposedly left included a reference to Drake’s negative comments last weekend towards his rival.

Kanye West’s childhood home was the target of vandals

Drake appears on Trippie Redd’s new song and namedrops Kanye in his verse calling him “burnt out”.

And a third took aim at Justin Laboy who had recently been sharing messages about Ye’s latest album.

Thankfully, it appeared as though no real damage occurred to the home itself, but any violation of space is sure to have not gone down well with the rapper.

Kanye’s eagerly-awaited album has so far seen the star hold three listening parties. Each time, estranged wife Kim Kardashian has been in support with the pair’s four kids.

In the latest event, the reality TV star went one further and actually got involved in the show.

Kim appeared alongside her ex wearing a long wedding gown by Balenciaga Couture in confusing scenes in which the pair appeared to “remarry”.

Kanye’s latest romance Irina Shayk was reportedly over after just two months and there has been speculation that Kim and Kanye may try to reconcile.

Kimye came to an end in February, but Kim has continued to support her rapper ex in his career and the pair are said to be working well as co-parents.

Elsewhere during the spectacle at Soldier Field jaws as the rapper sensationally set him self ablaze.

Sat within the replica of his childhood home, the Jesus Walks rapper was consumed by flames as an inferno began around him, with a surprised audience looking on in awe.

See also  Zoe Ball and Sara Cox ‘feud’: What’s REALLY going on with the former pals?
Share on FacebookShare on TwitterShare on PinterestShare on Reddit
newscabalAugust 29, 2021 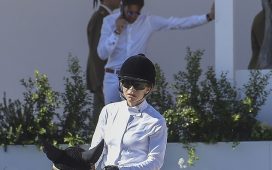 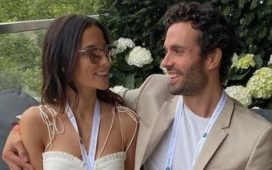 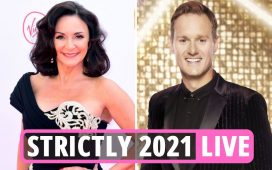 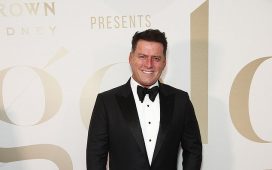 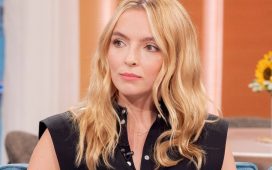