Kanye West has been seen boarding a plane with four-year-old son Saint as it appears that he is leaving Wyoming.

The 43-year-old rapper has been holed up at his ranch in Cody ever since his wild first campaign event for his presidential bid a few weeks ago.

Since then he has had two huge Twitter rants and a very public, intense meeting with his wife Kim Kardashian, just days after he claimed that he had wanted to divorce her.

It had been reported that Kim had advised Kanye to stay away until he was feeling “ready” with her saying on Instagram that he is amid a bipolar episode and needed “compassion.”

Kanye and Saint were seen separately on the steps up to the private jet on a landing strip in Cody on Sunday.

While Saint was the only one of the Kardashian children that was spotted boarding the plane, Hollywood Life has reported that the jet had left Los Angeles in the morning, so it could be that Kim and the rest of the family were already on board.

In the photos, Saint is seen just ahead of a family associate on the steps to the plane and is pointing towards the photographers in one shot.

It comes at the end of a week in which Kim was seen in tears while having a tense meeting with her husband as they looked to find a way forward with their marriage.

A source had told Hollywood Life that Kim had been focusing on “protecting her kids” while Kanye took issue with her and Keeping Up With The Kardashians momager Kris Jenner in a series of damaging tweets.

The source said: “Kim is just taking everything in her life day by day now. Her priority is protecting her kids. This is hard on her.”

The source continued: “She reaches out to Kanye daily. He’s surrounding himself by friends and she’s surrounded by a small circle of friends and her family.

“She’d go to Wyoming if he asked her to. He was ignoring a lot of her calls and texts and told her to stay in LA.”

Before the meeting, Kanye had made a public apology to Kim for hitting out at her on social media.

He wrote on July 25: “I would like to apologise to my wife Kim for going public with something that was a private matter.

“I did not cover her like she has covered me. To Kim I want to say I know I hurt you. Please forgive me.

“Thank you for always being there for me.”

READ  Viewpoint: Jameela Jamil on why airbrushing should be illegal 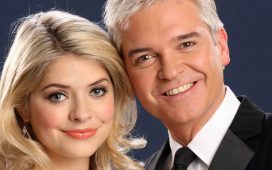 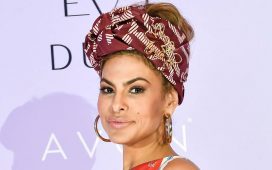 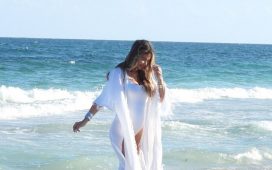 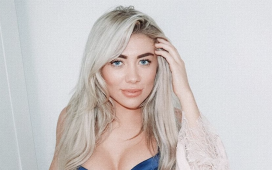