The police have announced the rescue of 26 students of Bethel Baptist High School in Damishi, Chikun LGA of Kaduna state.

Suspected bandits had on Monday kidnapped an unknown number of students from the school.

TheCable understands that the school has a total of 180 boarding students, and although the police claim to have rescued 26 of them, a source said they came back on their own.

The remaining students are presently unaccounted for, says the source who works in the school.

But Mohammed Jalige, Kaduna police spokesman, maintained that the police “gave the bandits a hot pursuit” and rescued 26 students.

“In the early hours of today Monday 5th July, 2021 at about 0143hrs the Command received a report that armed bandits in large number had gained access into Bethel Baptist Secondary School Kujuma in Chikun LGA of Kaduna State,” he said in a statement.

“They shot berserkly, overpowered the school’s security guards and made their way into the students hostel where they abducted an unspecified number of students into the forest.

“On the receipt of the unfortunate incident, a joint team of the Nigeria Police, Army and Navy Operatives were immediately mobilised to the area with a mission to rescue the abducted students unhurt. The Operatives gave the bandits a hot pursuit occasioned by a tactical application of weapons and succeeded in rescuing twenty six (26) students including a female teacher safely.

“However, the rescue Operation is still ongoing to ensure that all victims are safely returned. Officers involved in the said operation are charged to ensure no stone is left unturned with a view to successfully accomplish the rescue mission since resources will be availed them without delay.

“The Command is therefore encouraging parents not to be deterred by the recent bandits’ activities in the state targeting schools and learning institutions as strategic measures will be emplaced to forestall further occurrence of such dastardly act of criminality against innocent children.

“The Command is saddened by the incident and call on all stakeholders on security to unite particularly at this very critical time to safeguard schools in order to guarantee a safe and secured learning environment and other meaningful businesses.”

Joseph Hayab, Kaduna state chairman of the Christian Association of Nigeria (CAN), had earlier confirmed the incident to TheCable.

Hayab said his son, who is also a student in the school, was among those who narrowly escaped being abducted. 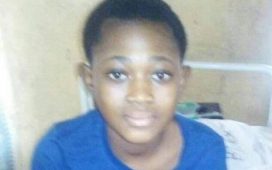 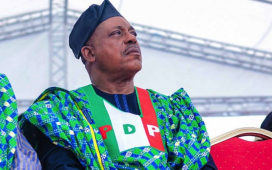 PDP crisis: Between Secondus, Udeh-Okoye and The Truth 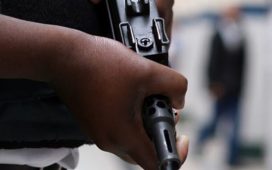 RCCG pastor killed by gunmen during church service in Lagos 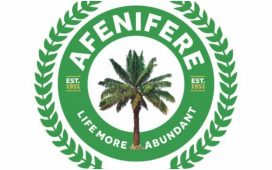 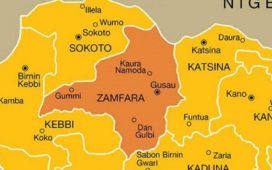 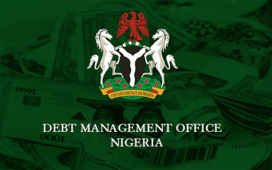