Kaduna Agency cautions against use of looted expired drugs 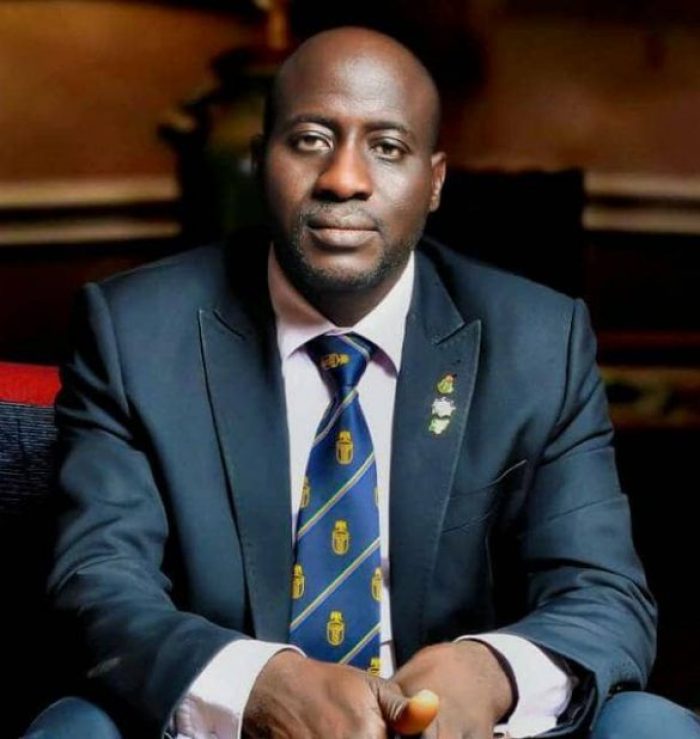 The Kaduna State Bureau for Substance Abuse, Prevention and Treatment has warned against consuming drugs looted by hoodlums under the disguise of #EndSars protesters at the National Agency for Food and Drugs Administration and Control (NAFDAC) Laboratory in Kaduna.

Dr Joseph Maigari, the Director-General (DG) of the Bureau, gave the warning in a statement issued on Monday in Kaduna.

The impounded fake and expired drugs and other items being kept by NAFDAC at the facility were looted on Saturday.

Maigari said that the protesters also stole some controlled substances which included codeine and tramadol.

He explained that the looted substances constituted a serious threat to public health, as the wrong usage of such substances can alter the mental state of users.

“Prolong usage can also lead to behavioural changes such as reckless, impulsive and compulsive acts and eventually mental disorder.

“Such substances can also lead to precipitation and worsening of already existing major mental illnesses such as depression and anxiety disorders amongst others.

“Severe physical health outcomes including liver damage, respiratory depression, coma and death are not left out.”

Maigari urged security agencies and the general public to help in tracing the perpetrators and bring them to justice.

He also cautioned against self-medication as well as indiscriminate purchase and usage of over the counter medications, except on the prescription of authorized medical experts.

The DG urged parents to monitor their children and steer them away from using hard drugs. 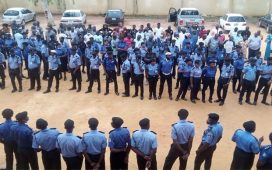 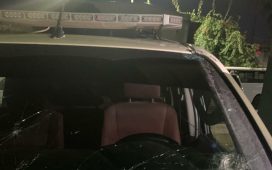 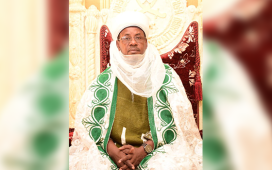 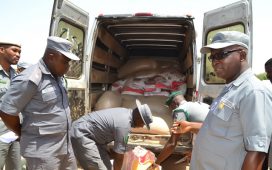