Justin Bieber has got engaged to American model Hailey Baldwin according to reports in the US.

The 24-year-old Canadian singer is said to have popped the question to the 21-year-old in the Bahamas.

Two eyewitnesses told celebrity website TMZ they saw Justin ask the model to be his wife while out for dinner.

The Daily Mirror reports that the women claim Justin’s security told everyone in the restaurant they were to put their phones away because something special was about to happen, with the singer proposing to Hailey in front of everyone.

Justin and Hailey only started dating each other again about one month ago.

But they’re no strangers to each other, they’ve dated in the past and appear to have got back together following his second split from Selena Gomez.

Justin’s father Jeremy posted on Instagram about how proud he was of his son.

Sharing a snap of the pop star, he wrote: “@justinbieber Proud is an understatement! Excited for the next chapter!”

Stunning model Hailey, 21, is the daughter of actor Stephen Baldwin.

Justin and Hailey are said to have been inseparable since getting back together one month ago.

The singer has been keeping a relatively low profile lately.

But earlier this year, he left people riled up thanks to his inspirational speech about the downside to the glamorous celebrity lifestyle.

The Sorry hitmaker took time out from driving his posh cars and spending his millions to remind people that the glamorous celebrity life isn’t all it’s cracked up to be.

Posting a message on social media he said: “Hey world that glamorous lifestyle you see portrayed by famous people on Instagram don’t be fooled thinking their life is better than yours I can promise you it’s not.” 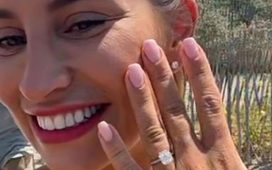 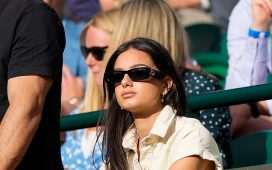 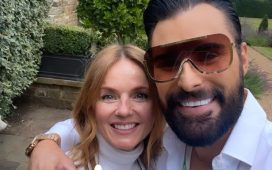 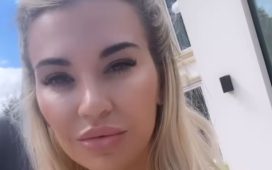 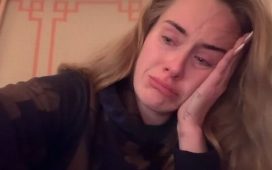 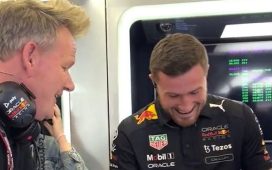 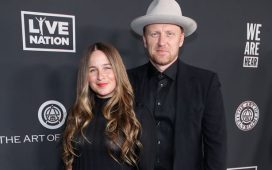 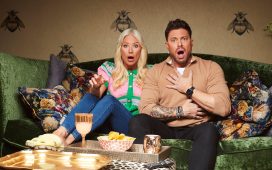 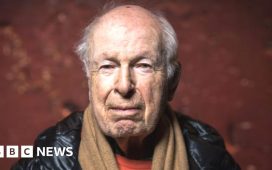