A section of the Murtala Muhammed International Airport, Lagos was gutted by fire on Wednesday, March 3, 2021.

While it was gathered that the incident occurred at the departure hall of the Kenyan airways, the cause of the fire is yet to be ascertained as of the time of filing this report.

A source told SaharaReporters, “Part of the Lagos airport was earlier gutted by fire. The Kenyan Airways office at departure, was where the fire happened.

“The airport staff around quenched the fire alongside some firefighters from FAAN (Federal Airports Authority of Nigeria).” 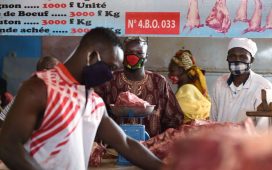 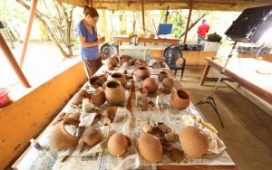 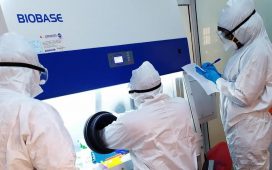 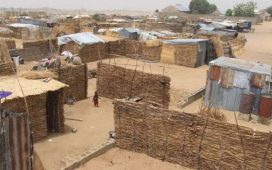 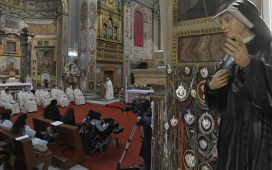 Merciful because they have received mercy 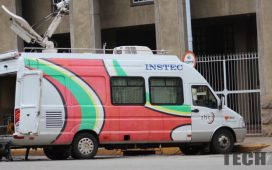 ZBC to get half of the 12 new TV stations in the pipeline? What?!