Liverpool have made an unbeaten start to the season, winning all three of their Champions League fixtures and picking up 21 points in the Premier League to sit in second 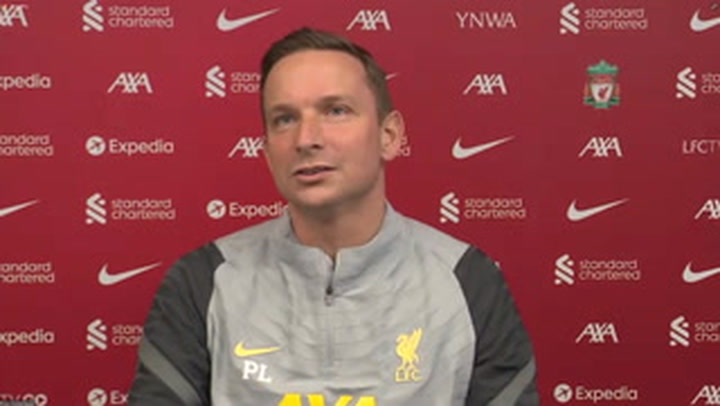 Many are now asking whether this is the best we’ve seen Liverpool under the German – and, despite their previous triumphs, it’s looking that way.

The Reds have made an unbeaten start to the season, winning six of their nine Premier League games to sit second – one point behind leaders Chelsea.

They’ve also won all three of their Champions League fixtures against Porto, AC Milan and Atletico Madrid. Few would bet against them winning a trophy this term.

On paper, at least, it appears they’re a better team than two seasons ago. In terms of key personnel, the only player they’ve lost is Georginio Wijnaldum.

Have Liverpool improved since their title triumph? Let us know in the comments below

Liverpool have made an unbeaten start to the season
(

The Dutchman was an important cog in Klopp’s machine, missing just four Premier League games during his last three seasons at Anfield.

Wijnaldum’s impact, though, shouldn’t be overstated. He wasn’t the difference between Liverpool being Premier League champions and runners-up.

The players who were – Alisson, Mohamed Salah, Sadio Mane, Jordan Henderson and Virgil van Dijk – are all still there and young enough to win more.

Salah is 29, Mane is 29, Henderson is 31, Alisson is 29 and Van Dijk is 30. Theoretically, all five players should be at their peak. The title-winning campaign wasn’t their last dance.

But when asked by the club’s website, the Liverpool boss was not interested in comparing the two teams. He said: “I think the team didn’t change too much, right?

“Gini is out, that’s clear, but all the rest should be pretty similar. Yeah, Ibou is in now, Diogo is in now, Thiago – unfortunately not available – but is around.

“Actually, I don’t actually think about these things, ‘Are we better than 18 months ago?’ It’s not too important, you have to be as good as you can in the moment.”

Although Klopp isn’t interested in talking about the past, Liverpool – driven by their rivals – have improved during the last two years.

Liverpool bolstered their ranks to keep up with the pace and Klopp recognises the need for continual improvement, even finding problems in their victory against Man Utd.

He added: “I know how it sounds but the world is a bit like this: you win 5-0 against United and everything is perfect, but it was not.

Is Jurgen Klopp the best manager in the world? Have your say!

“United had clear-cut chances which we gave them and we shouldn’t rely on luck or Ali or stuff like this in these moments, so we could have done better.”

Klopp’s desire to get as close as possible to perfection has seen his team push back into contention for the Premier League crown.

Liverpool are the best version of themselves right now and, if they can keep up their good form and avoid injuries, will be very difficult to stop. 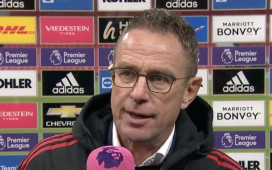 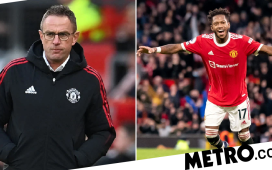 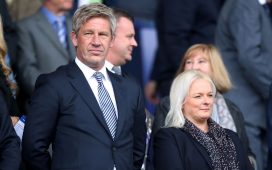