Jurgen Klopp has hit the nail on the head with his emotional tribute to Diego Maradona.

Liverpool manager Klopp paid his respects to Maradona ahead of his side’s Champions League clash with Atalanta on Wednesday.

Klopp remembered a figure who is synonymous with football, and will therefore be sorely missed by the sport as a whole.

“In any video, juggling the ball, from that moment on he was the player for me.

“It’s like, from an international point of view there’s Pele, Maradona, Messi, if you want – one Brazilian and two Argentinians.

“I saw his documentary not too long ago; Diego was a sensational guy, Maradona had some struggles, let me say it like this. I will miss both.”

Maradona was confirmed dead on Wednesday after suffering a cardiac arrest at his home in Tigre, Argentina.

The World Cup winner underwent an operation on his brain on October 30 and was sent home after surgery to continue his recovery.

Maradona was showing signs of improvement, but then suffered a fatal cardiac arrest. 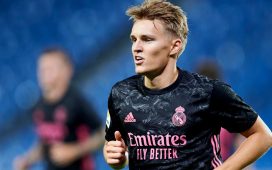 'Our futures are at stake': sport's climate crisis weakness and how to change it 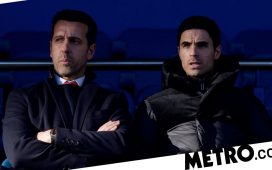 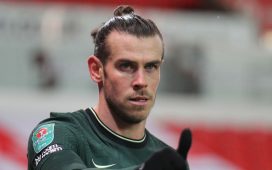