CHELSEA are reportedly closing in on a move to bring Sevilla defender Jules Kounde to Stamford Bridge.

The Blues have already had a bid rejected for the 22-year-old centre-back, believed to be worth £30m plus Kurt Zouma.

SunSport previously reported that Chelsea have been told to stump up £68m if they want to sign the highly-rated French defender.

Thomas Tuchel’s side are thought to have already agreed personal terms with Kounde – who can also play on the right side of defence.

The LaLiga star would be expected to act as Thiago Silva’s partner next season which may have negative implications for several current stars.

As mentioned Chelsea have already offered Sevilla the 26-year-old as part of a deal to sign Kounde proving that his long-term future is not at the club.

And despite the Spanish side rejecting Zouma, the Frenchman is still expected to be moved on once his compatriot joins the Blues.

The 6ft 3in centre-back, who notched five Premier League goals last season, was thought to be one a four-man shortlist for rivals Spurs this summer.

Zouma, who also spent time on loan at Stoke and Everton and is keen to stay in England’s top-flight, has opened talks over a £20m to West Ham.

Chelsea’s club captain has hit over 40 appearances in every single season since signing from Ligue 1 giants Marseille back in 2012.

Azpilicueta remained one of Tuchel’s regulars last campaign as his versatility at right-back or on the right side of a back three suiting both of the German’s prefered tactical systems.

However, Kounde can also play in both the positions as the Spaniard – who was already facing a fight for his place with Reece James’ emergence.

Chelsea had also attempted to sign Achraf Hakimi and it remains to be seen whether they try to land another right-back this window and if they do it may result in Azpi, 31, being gradually phased out.

The 25-year-old enjoyed a suberb end to last term with a Champions League final appearance before reaching the Euros semi-finals with Denmark.

And he revealed back in April that wants to stay at Chelsea ‘for the long run’ – but he is yet to put pen to paper on a new Blues deal.

According to The Athletic, Sevilla are keen on Christensen as part of a deal for Kounde rather than his club teammate Zouma.

The report adds that Chelsea do not want to sell the Dane, but it remains to be seen whether they change their stance should they not want to meet Julen Lopetegui’s side’s £68m valuation of their star defender.

Even if Christensen does stay this summer, he can discuss a pre-contract with foreign clubs from January should he fail to pen a new deal. 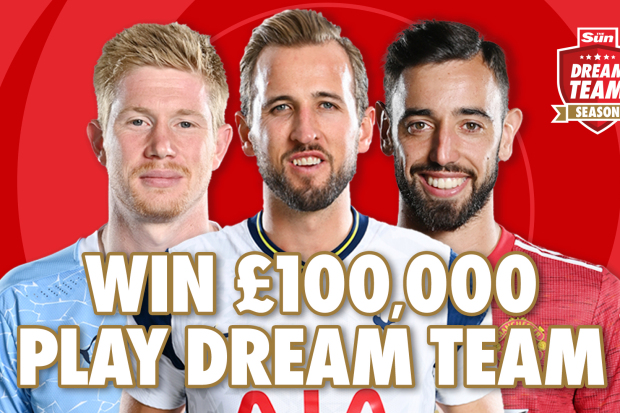 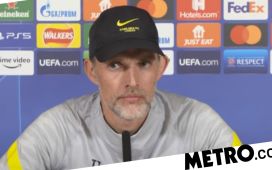 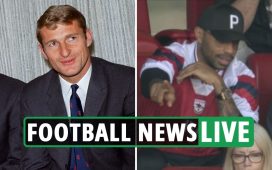 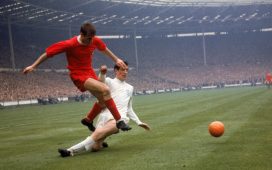