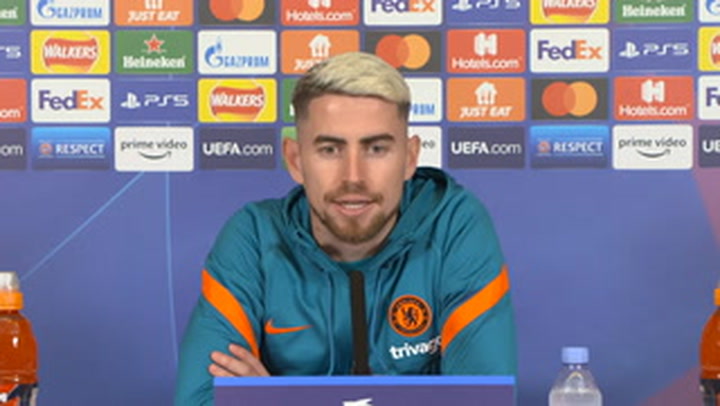 Jules Kounde has opened up over his failed Chelsea transfer after Sevilla demanded £68million in the summer.

The Frenchman was top of the wish list at Stamford Bridge as Thomas Tuchel looked to strengthen his defence.

Manchester City, Manchester United and Tottenham were all interested in the centre-back but the Blues led the chase.

But at the last moment, Sevilla demanded Kounde’s full release clause which is worth £68m with Chelsea refusing to meet that total.

Chelsea were interested in signing Jules Kounde over the summer
(

It saw the deal fall through and Tuchel has had to make do with his current options, with Trevoh Chalobah the beneficiary after being promoted to the first-team.

Kounde, on the other hand, has been slowly reintegrated into the side after reports in Spain stated that he was unhappy with the events of the summer.

And ahead of Sevilla’s clash against Wolfsburg in the Champions League, the France international has opened up over what happened while also indicating that he is happy where he is.

“We all know the summer has been hectic, I wouldn’t say complicated. But that’s the past now,” Kounde said.

“I am focused on the team. The most important performance is on the pitch.

“The team needs me and I need the team too to give my best and that’s what I’m trying to do.

“So far I’m happy with the results of the team and my personal performances, although I can still improve and have a better season than the previous one.”

Sevilla drew their opening match in the Champions League to RB Salzburg despite conceding three penalties in an extraordinary match.

The Spanish side are hoping for a better performance tonight while Kounde has called on his teammates to exhibit more focus than their first game.

“I don’t know if this is the most difficult team in the group. It does not concern us. We’ll see tomorrow,” he said.

“We basically have to focus on ourselves and play our game.

“Our first game was difficult and we made mistakes, but that’s the past.

“We have to focus on our next game which will also be a key game like any other in the Champions League. It is the most demanding competition. We have long forgotten this first game.” 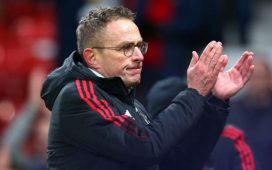 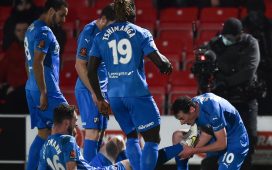 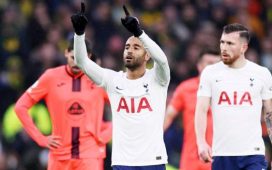