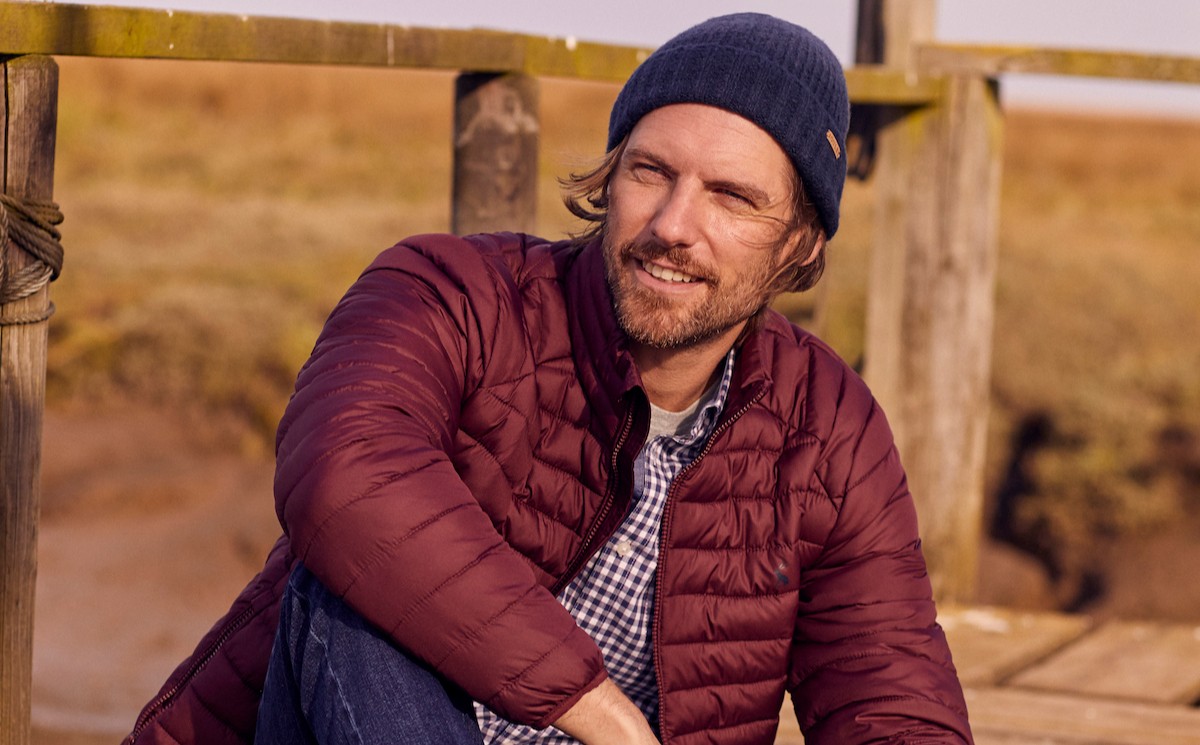 Joules Group revenue decreased by 15.3 percent due to enforced closure of non-essential retail with the company-owned stores closed for 10 of the 26 weeks to November 29, 2020. The company said PBT of 3.7 million pounds was ahead of expectations, while statutory PBT after exceptional costs of 2.4 million pounds, was down by 0.4 million pounds at 1.3 million pounds. The company also announced that Marc Dench, Chief Financial Officer, has decided to leave the company in the coming months, to take up a role in a different sector.

Commenting on the trading update, Nick Jones, Joules Chief Executive Officer, said: “We are pleased with the Group’s performance during the first half of the FY21 financial year with strong growth in active customers and profits ahead of the board’s expectations. This performance, underpinned by very strong sales growth through our digital channels, was achieved despite challenging trading conditions and extended periods of store closures.”

Ecommerce revenue on the company-owned websites grew by more than 45 percent in the first half.

The group’s gross digital platform sales that include Joules and ‘Friends of Joules’ sales increased by 55 percent with active customers increasing by nearly 160,000 over the last six months to nearly 1.6 million. The company added that brand awareness increased 0.9 percent pt on the year.

The company further said that strong e-commerce sales for 7 weeks to January 3, 2021 more than offset impact of store closures through the Christmas trading period with own retail revenue up by 0.3 percent.

The company said, Dench joined Joules as chief financial officer ahead of the group’s IPO in 2016. He has played an important role in the group’s development over recent years into the digitally led brand that it is today.

“Marc has played a critical role since the outbreak of the Covid-19 pandemic to help ensure that the business has a robust financial position and remains well placed to deliver its exciting long-term growth plans,” said Nick Jones.

“From the IPO in 2016, the business and brand has continued to develop and adapt to the rapidly changing customer and market dynamics and is, I believe, incredibly well positioned for its next chapter of growth,” added Dench. 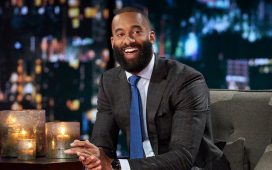 Matt James' The Bachelor: Women Tell All Was So Boring 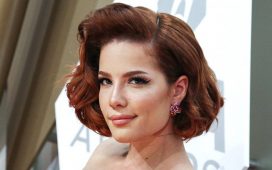 Pregnant Halsey Slams Speculation About Her "Fertility and Conception" 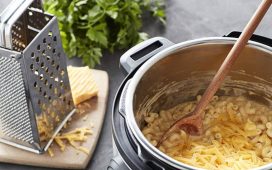 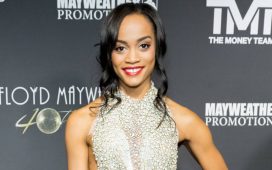 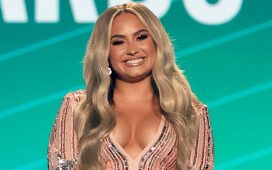 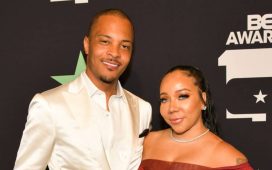 Attorney Calls for T.I. and Tiny to Be Investigated Over Abuse Allegations