‘Not everyone has the privilege to be a Champions League winner,’ said José Mourinho before Tottenham’s game against Olympiakos on Tuesday. Mourinho will be taking charge of his side in the competition for the first time. During a press conference the 56-year-old was asked about his relationship with Zlatan Ibrahimovic, a player he deeply admires who is currently a free agent. Mourinho said ‘you are right about the connection … but I would say no chance’ 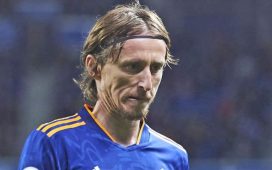 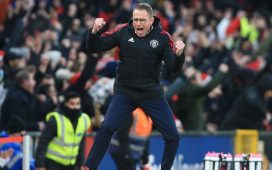 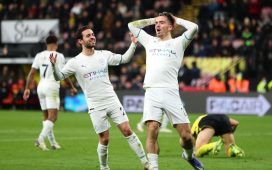 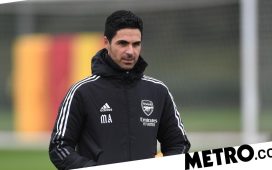 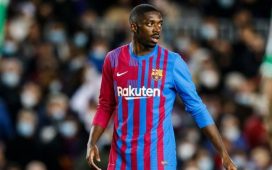