The Tottenham manager was speaking after striker Heung Min-Son brought up a century of goals during their 3-0 win over Leeds.

When asked about the South Korean’s achievement, Mourinho appeared to make a subtle reference to Fernandes – and the amount of penalties he’s scored since his transfer last January.

“I think we all have to explain to people the person he is, too,” he said.

“To get the Puskas award, to be scoring 100 goals for Tottenham and to be maybe in the top three Premier League scorers without penalties.

“Some players score 10 goals a season on penalties and I’m not speaking about Harry Kane, by the way.

Fernandes has netted 15 spot kicks since his move at the start of last year, including seven in all competitions this season.

And it isn’t the first time the ex-United boss has taken aim at his compatriot’s ability from 12 yards.

Speaking ahead of the new season, on Fernandes, he said: “Bruno came in, was fit, played very well, improved the United team and also proved to be a great penalty taker, one of the best in the world, because he had about 20 to score.”

Mourinho then continued the point in September after he complained to officials about the size of the goalposts in their Europa League clash with FK Shkendija.

Ole Gunnar Solskjaer went on to make a joke about the incident and the Spurs boss quickly hit back.

“I understand that for him the dimensions of the goalposts are not important for him,” he said.

Can Man Utd win the Premier League title this season? Have your say here.

“What is important for him are the dimensions of the 18-yard box.

“He would never accept to play with a 17-yard box. I think he would prefer a 22-yard box. For him it would be better.”

The Portuguese star was cool from the spot again on Friday, as United moved level with Liverpool at the top of the table with a 2-1 win over Aston Villa.

On the midfielder’s penalty record, Solskjaer said: “He wants to take the penalties and that’s the first thing. He is never afraid of missing. He has been very safe and is a confident man on the spot.” 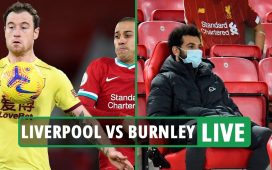 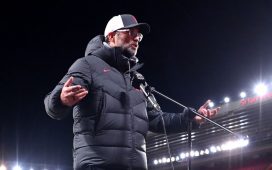 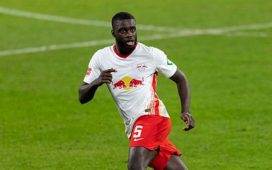 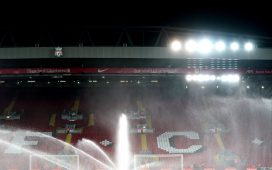 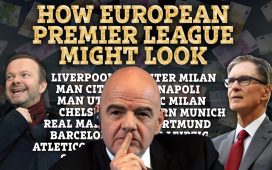