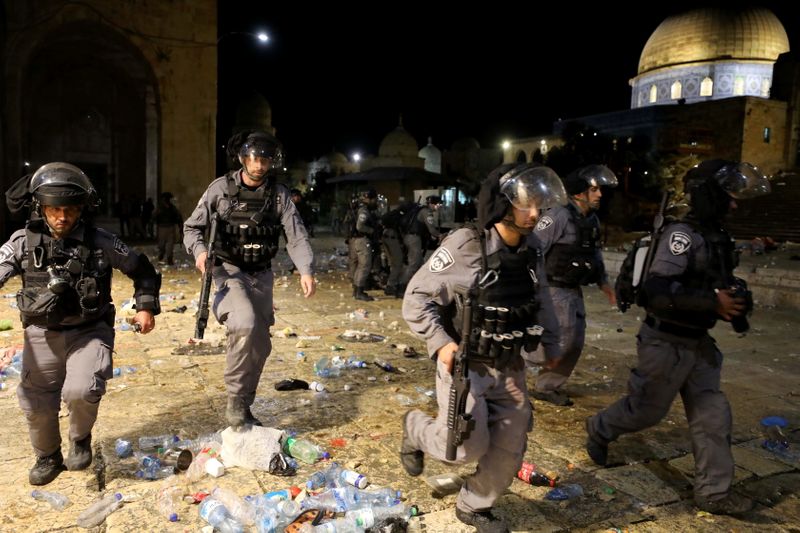 © Reuters. FILE PHOTO: Israeli police run during clashes with Palestinians at the compound that houses Al-Aqsa Mosque, known to Muslims as Noble Sanctuary and to Jews as Temple Mount, amid tension over the possible eviction of several Palestinian families from homes

AMMAN (Reuters) -Jordan urged Israel on Sunday to stop what it described as “barbaric” attacks on worshippers in Jerusalem’s al Aqsa mosque and said it would step up international pressure.

Jordan, which has custodianship of Muslim and Christian sites in Jerusalem, said Israel should respect worshippers and international law safeguarding Arab rights.

East Jerusalem tensions have spilled over into clashes between Israeli police and Palestinians around al Aqsa, Islam’s third-holiest mosque, at the height of the Ramadan fasting month.

“What the Israeli police and special forces are doing, from violations against the mosque to attacks on worshippers, is barbaric (behaviour) that is rejected and condemned,” the government said in a statement.

Frictions have mounted in Jerusalem and the occupied West Bank, with nightly clashes in East Jerusalem’s Sheikh Jarrah – a neighbourhood where numerous Palestinian families face eviction.

King Abdullah, whose Hashemite family claims descent from Islam’s Prophet Mohammad and draws legitimacy from its custodianship role, said Israeli actions in the holy city were an escalation and called on it to end its “dangerous provocations”.

The monarch accused Israel of trying to change the demographic status of the holy city which contains sites sacred to Judaism, Islam and Christianity.

Jordanian Foreign Minister Ayman Safadi said the kingdom, which lost East Jerusalem and the West Bank in the 1967 Arab-Israeli war, would do its utmost to protect rights of Palestinians against ownership claims by Jewish settlers.

“Israel as the occupying force carries responsibility for protecting rights of Palestinians in their homes,” Safadi said in comments on state media.

“Israel’s illegal actions have dangerous repercussions on the stability of the region,” Safadi said.

Israel’s Prime Minister Benjamin Netanyahu said his country was safeguarding the right of worship and would not tolerate rioting in the compound that houses Al-Aqsa Mosque and revered by Jews as the Temple Mount.

Jordan had earlier provided the Palestinians with land deeds in Sheikh Jarrah it says proves Israeli settler claims to the property were groundless.

“The eviction of Palestinians of Sheikh Jarrah from their homes is a war crime,” Safadi said.

Several hundred Jordanians protested near the fortified Israeli embassy in the capital as dozens of anti-riot police stood by as scores chanted “Death to Israel”.

They called for the expulsion of the Israeli ambassador and scrapping of an unpopular peace treaty with Israel. Many citizens in Jordan are of Palestinian origin. 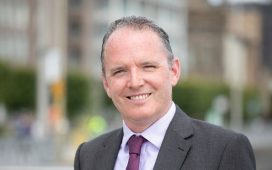 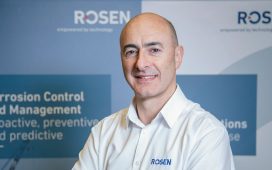 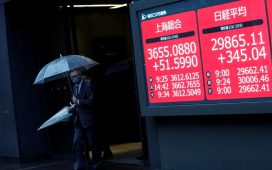