The promotion will see Thomas, 38, continue to work closely with director of rugby Alan Solomons.

“I am very grateful for this opportunity. This is a club that I care passionately about,” Thomas said.

“I really believe in this club and its potential.

“When I first spoke to the owners and they talked about their vision for the club, the exciting academy players coming through and the plans that are in place for long-term sustainability I was really excited.”

Worcester are second from bottom in the Premiership with eight points after five games.

“We are realistic about where we are at and we know there is a lot of work to do,” Thomas added.

“The challenges as a new coaching team coming in have been not having a pre-season with the players and not having a specialist defence coach until now. We have managed the situation in the best possible way but the arrival of Mark Jones will give us a huge boost.

“I am very excited about the coaching group we have. We have got good a balance of personalities which is important because it’s not just about coaching, it’s about having individuals who complement the different needs of the players and we have a pretty good balance there.” 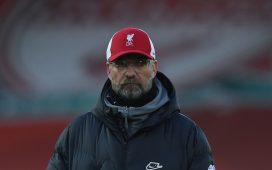 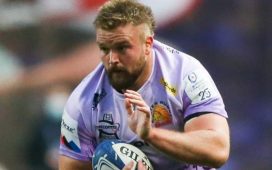 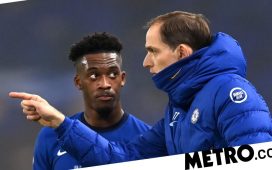 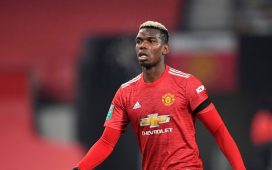