JoJo Siwa is addressing the criticism over the controversial Nickelodeon board game “JoJo’s Juice.”

The 17-year-old YouTube star, who has a young fanbase, took to Instagram and TikTok on Monday, Jan. 4 to shed some light on how the children’s game ended up with “inappropriate” content for the targeted six and up audience.

“Over the weekend, it has been brought to my attention by my fans and followers on TikTok that my name and my image have been used to promote this board game that has some really inappropriate content,” the “Boomerang” singer began. “Now when companies make these games, they don’t run every aspect by me, so I had no idea of the types of questions that were on these playing cards.”

The internet sensation continued, “Now when I first saw this I was really, really, really upset about how gross these questions were and so I brought it to Nickelodeon’s attention immediately. And since then they have been working to get this game to stop being made and also pulled from all shelves wherever it’s being sold.”

READ  Sandi Toksvig SLAMS movie The Favourite for not showing real lesbian love
Share on FacebookShare on TwitterShare on PinterestShare on Reddit
newscabalJanuary 5, 2021 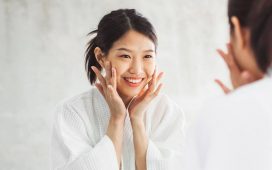 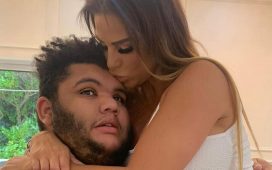 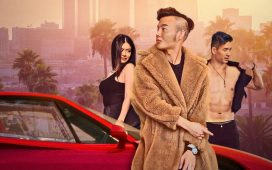 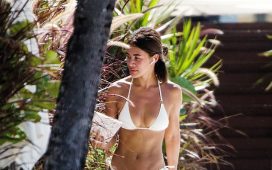 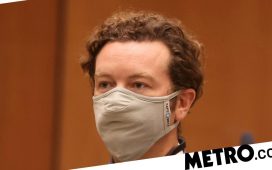