Johnson had pursued the idea since last summer as a way for his spokesperson to speak directly to the nation each day via people’s TV screens.

The new room at 9 Downing Street was first trialled last month for one of Johnson’s coronavirus press conferences.

Now, however, it will be used only for ad hoc news briefings by the prime minister and other ministers — rather than for a daily event with a single spokesperson.

“We’ve seen in the last year or so the public have welcomed the prime minister and ministers conducting press conferences, taking questions from journalists . . . and that will continue to happen, that will be our approach in future,” said a Downing Street figure.

The proposal had already been delayed from January until May after it caused an explosive rift inside the prime minister’s top team. 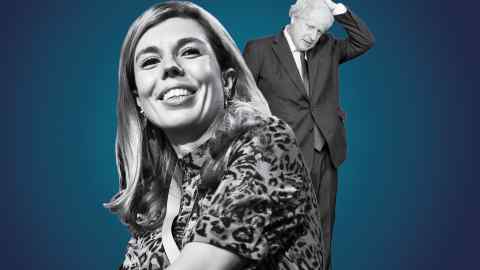 Johnson had hired Allegra Stratton, a former ITV journalist who previously worked for chancellor Rishi Sunak, to be the £125,000-a-year spokesperson. But she insisted that she would only do the job if she could report directly to the prime minister, prompting a row with other senior advisers in Number 10.

That triggered a power battle — with Carrie Symonds, Johnson’s partner, taking Stratton’s side — which ultimately led to the departure of both head of communications Lee Cain and chief of staff Dominic Cummings.

That exodus marked the end of the predominance of former staff of the Vote Leave campaign within Downing Street.

Johnson’s decision to abandon the plan altogether was first reported by The Times on Tuesday evening.

Stratton is set to take up a different job as Johnson’s spokesperson during the COP26 climate talks in Glasgow in November. “COP is a major priority and she will be a huge asset there,” the Downing Street figure said.

Johnson has also lost his director of communications, James Slack, who left to join The Sun as deputy editor just months after replacing Cain. He has been replaced by Jack Doyle, a former Daily Mail political journalist.

The government has struggled to justify the £2.6m bill for refitting a room in 9 Downing Street to host the briefings.

Much of the cost has gone towards improving the poor acoustics in the building, previously a privy council courtroom used to hear cases from Commonwealth countries.

Number 10 has been carrying out its daily “lobby” briefings through conference calls during the pandemic. It is not clear whether, after the Covid-19 crisis is over, they will take place, off camera, in the new briefing room or not. 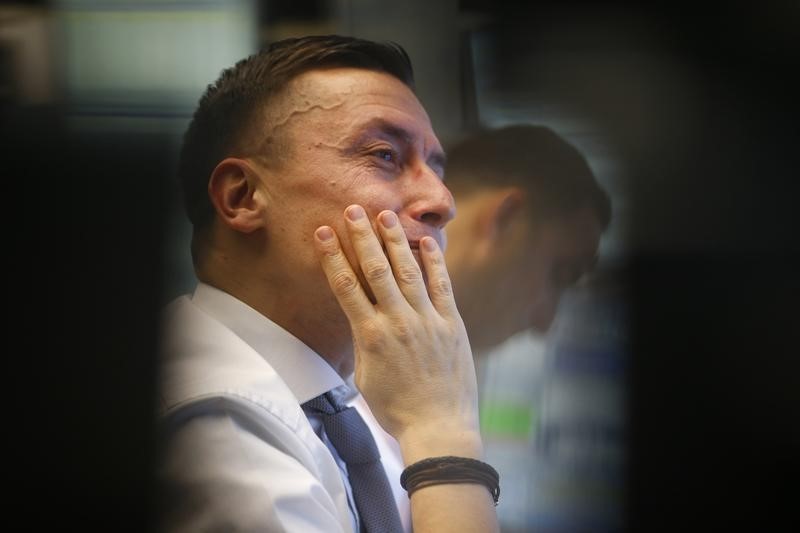 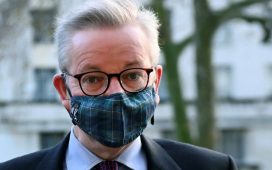 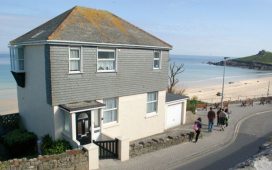 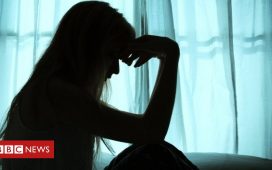