NEWSCABAL
Home » Johnny Depp opens up on 'hard year' and his hopes for 'better times ahead;
entertainment

Johnny Depp opens up on 'hard year' and his hopes for 'better times ahead;


Johnny Depp has wished his followers on social media a merry Christmas, adding the year has been “hard for so many”.

The Hollywood actor – who lost his libel case The Sun this year – shared the message alongside a photograph from the set of Crock Of Gold, a film about The Pogues frontman Shane MacGowan – in which is a producer on

The Edward Scissorhands star, 57, typed: “This year has been so hard for so many.

“Here’s to a better time ahead.

“Happy Holidays, everyone! My love and respect to you all. Eternally, JD.”

Under the post, several fans of Johnny took to the comments to send him well wishes.

One typed: “Happy holidays sweetheart we all love you so much I swear.”

A second added: “WE LOVE YOU JOHNNY.”

Others penned: “We are yours eternally” and “Happy holidays johnny have a great day.”

On Thursday Depp asked the Court of Appeal to order a retrial of his libel claim against The Sun over an article calling him a “wife beater”.

Following a high-profile trial in July, his claim was dismissed at the High Court after the judge found he assaulted his ex-wife Amber Heard on a dozen occasions and put her in “fear for her life” three times.

The actor claims he “did not receive a fair trial” and the judge’s ruling is “plainly wrong” and “manifestly unsafe”, according to documents filed by Mr Depp’s legal team with the Court of Appeal.

Days after the ruling Depp announced he had been asked by Warner Brothers to resign from his role in the Harry Potter spin-off franchise Fantastic Beasts.

He is also currently embroiled in a separate libel case in the US, having sued Heard personally over a 2018 Washington Post opinion piece in which she said she was the victim of domestic abuse but did not mention the actor by name. 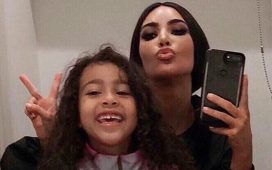 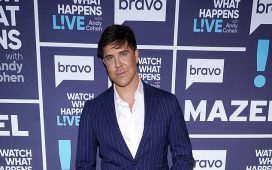 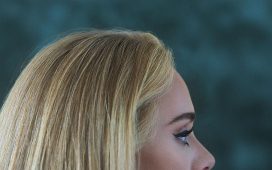