After more than six years of marriage, comedian John Mulaney and wife Anna Marie Tendler are splitting up.

Individual reps for each party confirmed the news in a statement to Page Six on May 10. E! News has reached out to reps for comment.

“I am heartbroken that John has decided to end our marriage,” Tendler expressed through her spokesperson. “I wish him support and success as he continues his recovery.”

A spokesperson for Mulaney also confirmed the news of the divorce to the outlet and added, “John will not have any further comment as he continues to focus on his recovery and getting back to work.”

The Big Mouth actor and accomplished artist tied the knot in July 2014 in Boiceville, New York. Friend and Schitt’s Creek actor, Dan Levy served as the couple’s officiant at their wedding.

The 38-year-old comedian recently completed a stint in rehab in December 2020, where he stayed for 60 days to treat issues relating to cocaine and alcohol addiction. He then moved to outpatient care in February 2021. 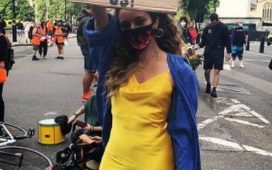 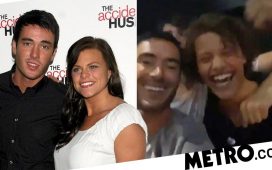 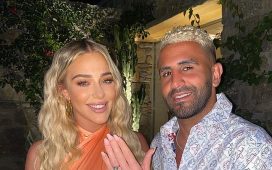 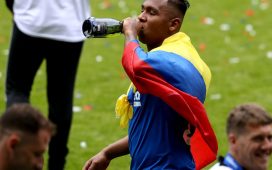 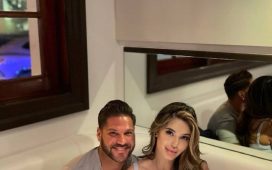