Just a little over a month after John Mulaney and Olivia Munn started to spark romance rumors, they stepped out for the first time together as a couple on Saturday, June 26. The duo enjoyed an afternoon lunch at the fan-favorite restaurant Rick’s Drive In & Out in Los Angeles.

According to photos, which were obtained by People, the Saturday Night Live star and X-Men: Apocalypse actress could be seen smiling from ear to ear and having a blast together as they grabbed a bite to eat.

“They were having a great time during lunch, laughing and talking,” a source told the magazine. “They were really enjoying each other’s company.”

Although John and Olivia haven’t publicly addressed their relationship status, news of their blossoming romance also comes a month after the 38-year-old comedian’s rep confirmed he was splitting from his wife of six years, Anna Marie Tendler. 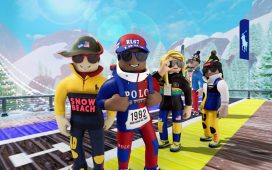 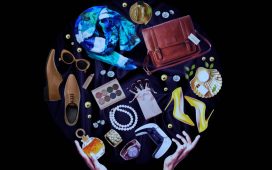 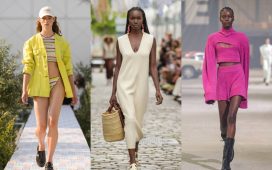 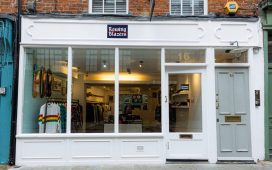 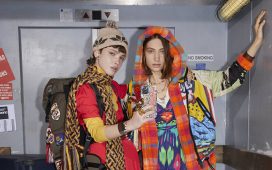