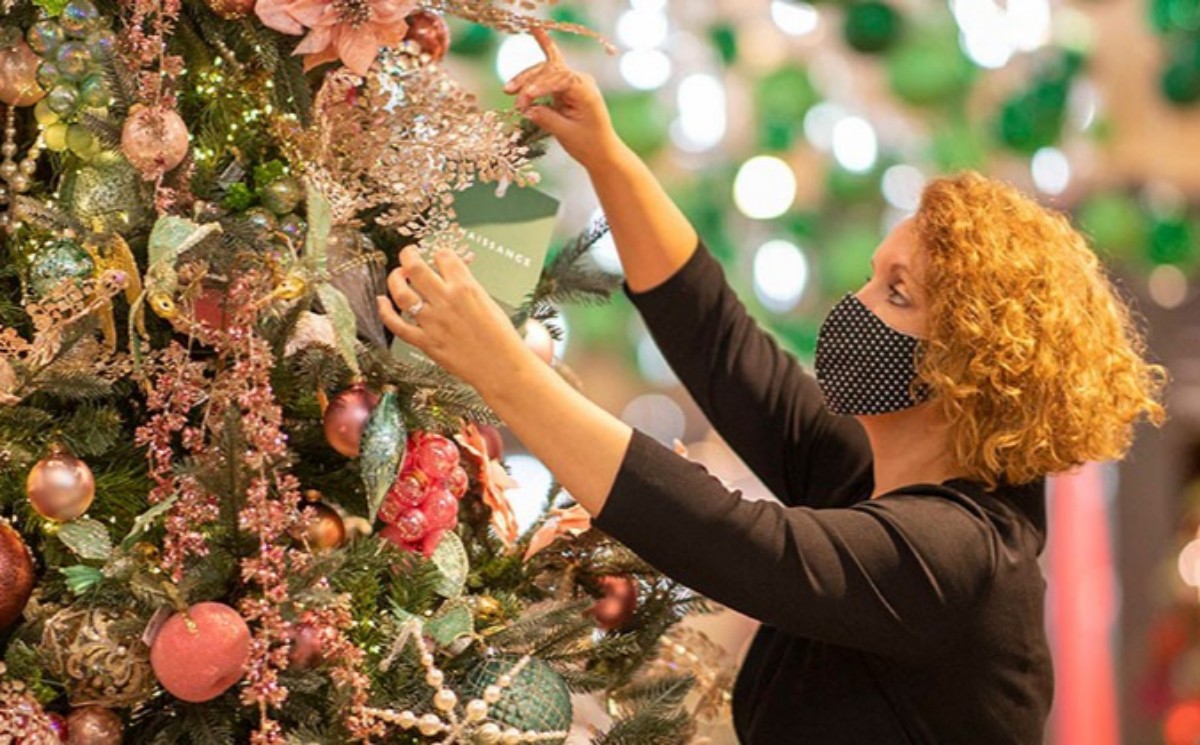 John Lewis Christmas shop sales are up 63 percent on last year as customers plan to shop earlier in 2020.

That’s according to a poll conducted by OnePoll on behalf of John Lewis of 2,000 respondents.

60 percent of those surveyed said their Christmas shopping will be completed by the end of November, while almost a third of respondents said they were planning Christmas earlier this year.

24 percent said they have already visited stores for Christmas shopping and 54 percent are still planning to. Of those who plan to shop earlier this year, 47 percent want to spread the cost over a period of time. Almost one-third of respondents said they would make their own presents this year.

Nearly half of those surveyed stated they were planning to send gifts to friends through delivery services – hamper sales are up 265 percent at John Lewis compared to last year. One-fifth of respondents said they plan to send vouchers or gift cards, sales of which are up 80 percent on last year at John Lewis.

Dan Cooper, the Christmas buyer for John Lewis, said in a statement: “It will undoubtedly be a Christmas like never before and one we know will be very challenging for many, but there seems to be a determination to end the year on a positive note and indulge in the festive spirit earlier than ever. People are giving more thought to how they stay in touch with friends and family and how they can make someone’s Christmas that bit more special.

“Shoppers are understandably wanting to capture as much of the traditional experience and celebrations as possible. And for many that includes a trip to the shops so we have put as much effort into ensuring our customers know they can shop easily and safely for everything they need under one roof this Christmas as we have the inspiring gifts they can choose from.” 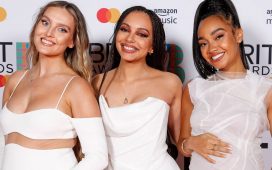 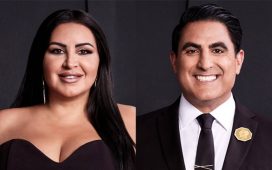 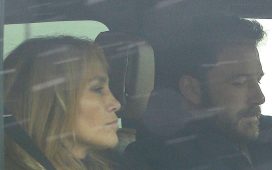 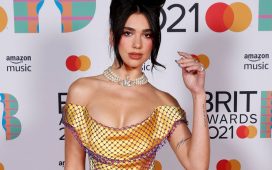 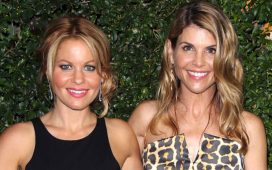 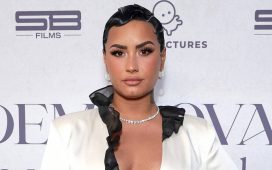