SHAMELESS John Bercow begged Jeremy Corbyn for a peerage and even wrote his OWN gushing reference letter, it emerged last night.

The desperate former Speaker – who recently defected to Labour – went cap in hand to the lefty leader after being snubbed by Boris Johnson.

Leaving under a cloud of bullying allegations and outrage at his brazen anti-Brexit bias, Mr Bercow became the first Speaker in history not to be instantly elevated to the House of Lords.

After secret meetings with Corbyn’s top team the week after Labour crashed and burned at the 2019 General Election, he sent them a glowing CV laying out why he should be awarded a peerage.

Leaked emails seen by The Times reveal him boasting about “no fewer than
five shadow ministerial roles”, four honorary degrees – and his experience as a tennis coach.

Mr Corbyn nominated Mr Bercow for a peerage but the request was blocked because of the ongoing bullying storm.

Mr Bercow has strongly denied allegations from Commons staff of flying into regular rages and hurling out insults.

The defection was derided by mocking Tory MPs – but welcomed by Mr Corbyn.

The former leader – who’s been booted out the Labour parliamentary party – tweeted: “As Speaker John Bercow stood up for Parliament during one of the most turbulent periods in British politics.

See also  Yvette Cooper: Labour did badly in election but will pull UK together again

“I look forward to campaigning with him for social justice and peace in the future.”

Mr Bercow insisted he wasn’t joining the party in the hope of being handed a peerage.

He told Sky News: “I’ve had absolutely no discussion whatsoever, either with Keir Starmer or any other member of the Labour leadership about that matter.

“There has been no barter, no trade, no deal whatsoever.”

Lockdown could return in winter but Freedom Day set for July 19, says Hancock

He was also a thorn in the side of Theresa May during her doomed premiership.

Mr Bercow did not instantly respond to a request for comment. 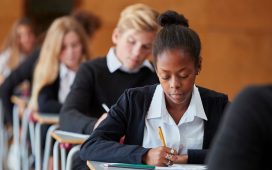 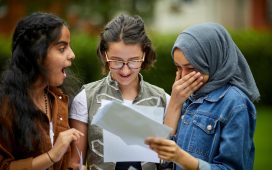 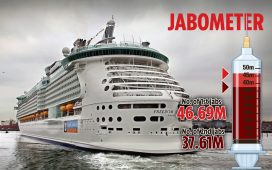 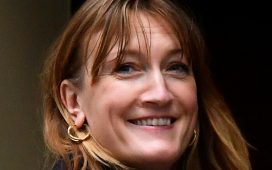