Joel Dommett has hailed Ant and Dec for their influence on his career and has paid the ultimate tribute to them.

The comedian, who starred in I’m A Celebrity four years ago, said on the ITV2 spin-off show Extra Camp, that his career has been helped a lot by being involved with the show and singled out the Geordie duo for praise.

Ant and Dec had joined Joel and co-hosts Emily Atack and Adam Thomas for a word play game, when Joel made his big reveal.

He told them: “You two have been an important part of my life for years.”

Ant jumped up in excitement as he and an inkling about the inking that was about to be shown.

Joel then turned his back to the cameras to reveal that he had Ant and Dec tattooed on the back of each leg, much to the delight Geordie pair.

Such was the excitement about Joel’s new ink, Emily Atack exclaimed that she would get the same on her breasts but Dec urged her that wouldn’t be necessary.

Joel had shared previously on Instagram a pic of him in the tattoo parlour, having the names added to his ankle and teased fans as to what he would be revealing on the ITV2 show.

After he showed off his new addition to his numerous tattoos, he posted a pic of them on Instagram. 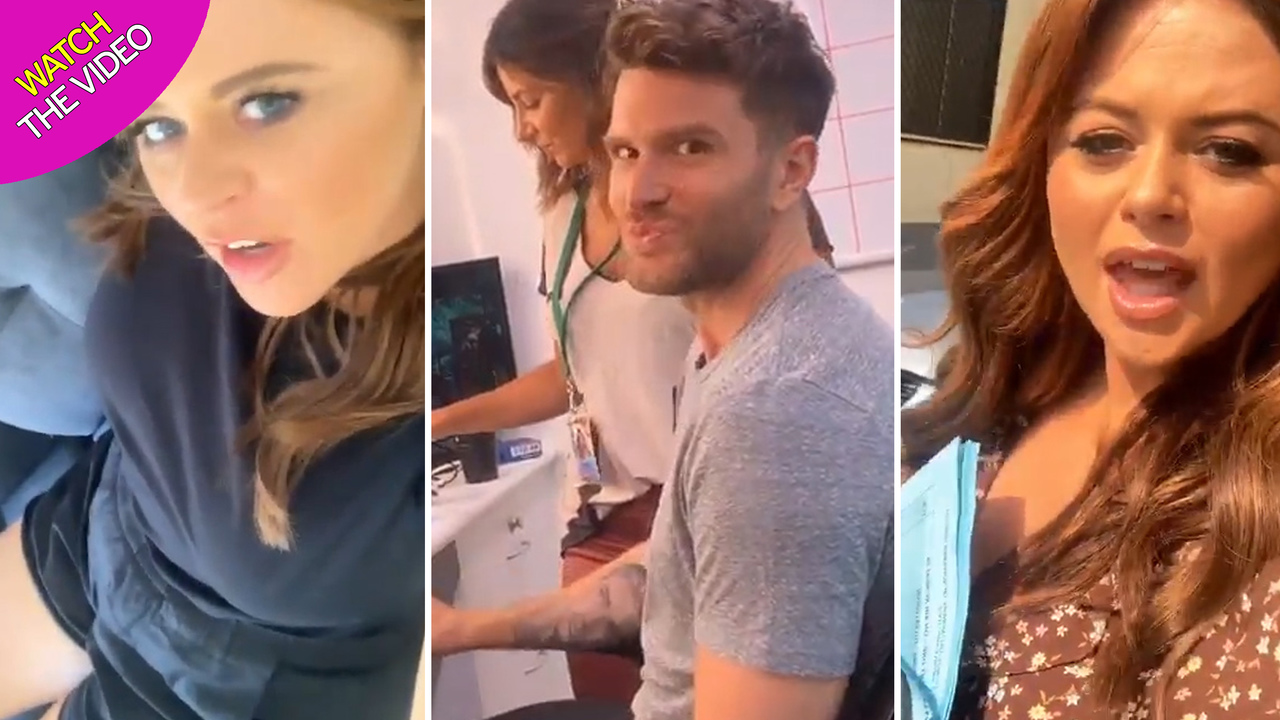 His followers were quick to comment about them and one fan teased: “Got their names on the wrong sides”

Others described Joel as a “legend” while another was a little critical, commenting: “Tattoo quality looks poor”

Joel was delighted, almost as much as Ant and Dec themselves, and seeing that he will be carrying their name for the rest of his life, his opinion is the only one that matters. 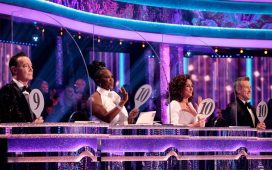