Harlequins hooker Joe Gray has signed a new contract with the Premiership club.

The 32-year-old, who has won one international cap for England, has made 165 appearances for Quins across two spells with the south-west London club.

“He’s an experienced head and someone that has so much knowledge to share,” lineout and forwards coach Jerry Flannery told the club website.

“To win things you need people with the type of composure he displays both on the pitch and around training.”

He re-joined the club on loan from Saracens in January 2020, before making the switch permanent.

The length of his new deal at The Twickenham Stoop has not been disclosed. 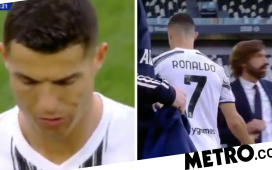 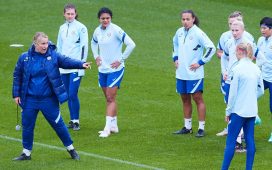 Chelsea Women’s journey from “after thought” to Champions League finalists

Gods of Snooker: how the sport went from dingy hobby to national treasure 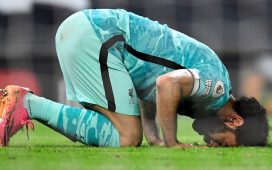