Joe Biden on Donald Trump's impeachment trial: 'It has to happen'


The impeachment trial of Donald Trump “has to happen”, Joe Biden told CNN on Monday.

While acknowledging the effect it could have on his agenda, the president said there would be “a worse effect if it didn’t happen”.

Biden said he didn’t think enough Republican senators would vote for impeachment to convict, though he also said the outcome might well have been different if Trump had had six months left in his term.

“The Senate has changed since I was there, but it hasn’t changed that much,” Biden said.

The US House on Monday delivered its article of impeachment against Trump to the Senate, setting the stage for Trump’s second impeachment trial and the first ever Senate trial of a former US president.

Trump has been charged with inciting the attack on the US Capitol on 6 January, when an assault by a violent pro-Trump mob lead to the deaths of five people.

Monday’s delivery and formal reading of the charge marks the opening of the trial, although arguments are set to start the week of 8 February.

Republicans and Democrats last week agreed to a two-week delay to the start of the proceedings to allow both sides to prepare arguments and give senators a fortnight to negotiate vital legislation to mitigate the impact of the coronavirus and consider Biden’s cabinet appointments.

Following Trump’s impeachment in the House on 13 January, Biden had said he hoped senators would “deal with their constitutional responsibilities on impeachment while also working on the other urgent business of this nation”.

At least 17 Republican senators will have to vote with all the Democrats in order to convict Trump.

Although Senate Republicans have been slower to rally to Trump’s defense than during his first impeachment trial, and a handful of Republicans have signaled an openness to convicting the former president, a conviction remains an uphill battle. 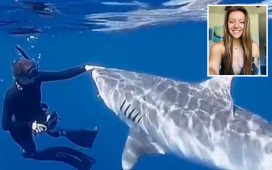 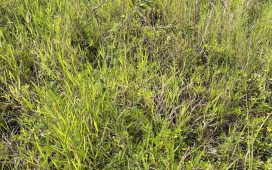 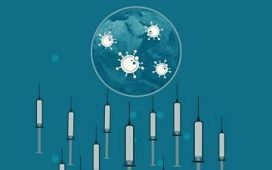 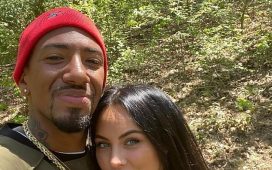