Once again, Jimmy Kimmel is using his platform for good.

On Friday, April 16, the comedian announced he will be joining forces with NASA engineer and YouTube creator Mark Rober for a live-stream event to raise money to support NEXT for AUTISM.

Presented by YouTube Originals, the interactive livestream-a-thon will feature musical performances, comedy skits and even some DIY science skits.

And yes, even more names are expected to be announced in the coming days.

“Autism awareness is such a personal cause for my family and me,” Mark shared in a statement. “It is inspiring to team up with Jimmy and Robert [Smigel] and create this unprecedented opportunity to bring together traditional entertainment stars with some of the world’s biggest YouTube creators.” 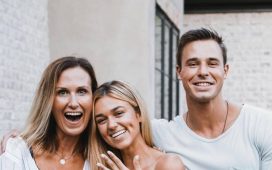 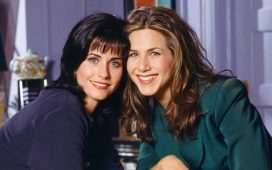 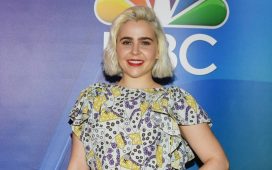 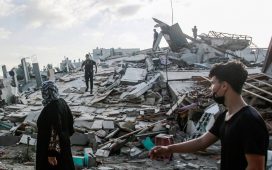 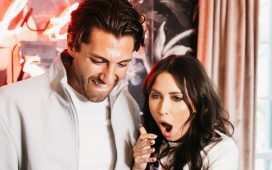 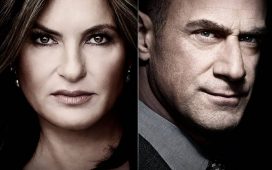