LEGENDARY pundit and footballer Jimmy Greaves has passed away aged 81, it has been confirmed.

Greavesy, who was Tottenham Hotspur’s record goalscorer, died at home on Sunday morning, the club confirmed.

In a statement, Spurs said: “We are extremely saddened to learn of the passing of the great Jimmy Greaves, not just Tottenham’s record goalscorer but the finest marksman this country has ever seen. Jimmy passed away at home in the early hours of this morning, aged 81.

“Throughout his wonderful playing career, Jimmy’s strike rate was phenomenal.

It comes after Greaves suffered a stroke in May 2015 which had left him wheelchair-bound and with severely impaired speech.

Read our Jimmy Greaves live blog below for the latest updates…

See also  Jake Clarke-Salter: ‘I was with players I played with on PlayStation. Crazy’ 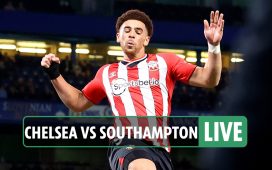 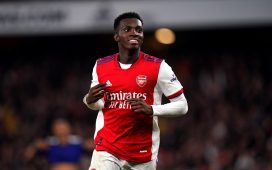 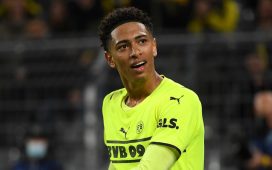 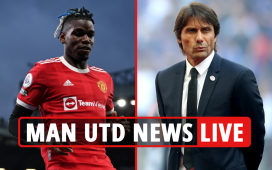 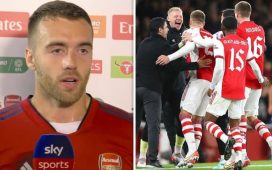 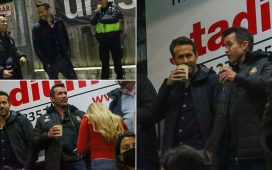